Iran Negotiating With Russia for Weapons 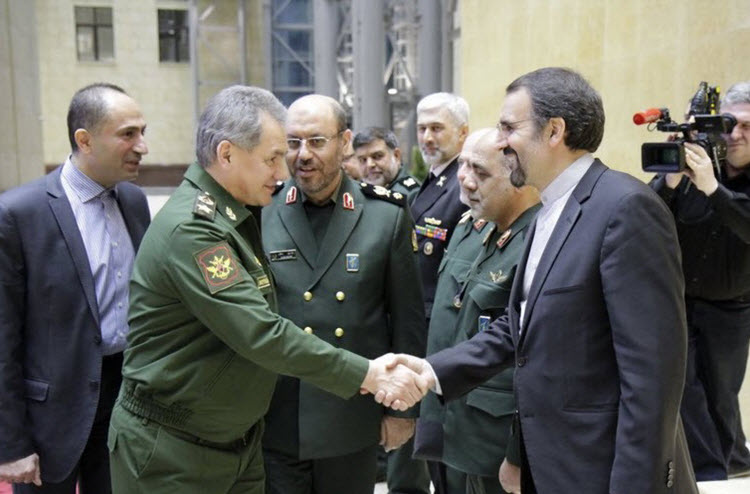 London, 5 Mar – The United States Office of Naval Intelligence has compiled a report regarding Iran and the nuclear deal. It states that Iran is already taking part in negotiations to purchase cruise missiles from Russia as soon as the ban imposed by the United Nations regarding the selling of weapons to Iran expires in 2020.

Iran, in preparation for the expiration of the ban, is in negotiations with Russia to buy the SS-N-26 Yakhont coastal-defense cruise missile.

The report also states that Iran will be looking to buy other sophisticated weapons too. Submarine, anti-ship missiles and warships are also likely to be on the shopping list.

The sanctions that prevent Iran from making such purchases were imposed by the United Nations as part of the nuclear deal signed between Iran and world powers in 2015.

The report states that when the weapons ban expires it will “allow Iran to pursue foreign acquisitions that have been inaccessible” since the deal was signed.

Iran currently manufactures most of its weapons but they are low-performing and low-quality compared to the weapons it could obtain from the West, China and Russia.

Despite the nuclear deal and the numerous sanctions that have been imposed, Iran’s Islamic Revolutionary Guards Corp (IRGC) has been involved with provocations in international waters near Iran involving the US Navy. One US vessel recently had to fire warning shots at an Iranian vessel.

By Pooya Stone The United Nations General Assembly will...

Reuters: Denmark protested to Iran over a second day...