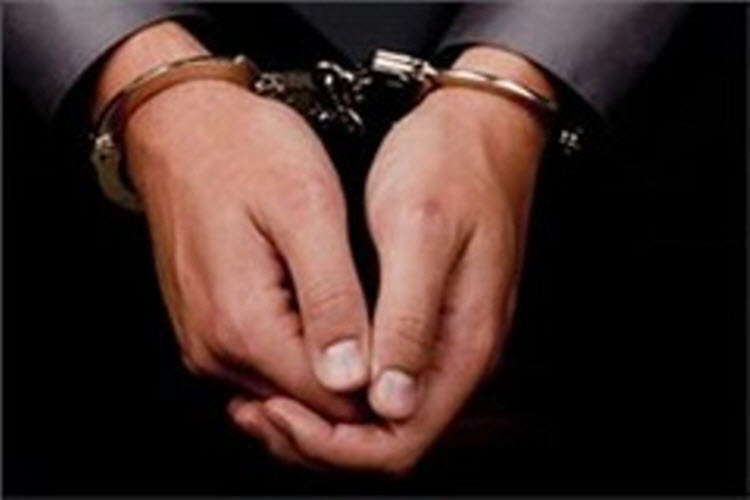 London, 27 Apr – An Iranian businessman has just been sentenced to a decade in prison in the United Arab Emirates for providing assistance with the nuclear program.

The court in the UAE handed the sentence over after the man was convicted of bringing an electric motor and other equipment to the country with the intention of using them to advance the Iranian nuclear program.

The identity of the man has not been released, but news agencies are referring to him with the initials “S.M.A.R”.

The specific details regarding the conviction have not been made public and it is unclear how the material found would actually be used by Iran in their nuclear program. Reports specified that his conviction was because of violating the international ban on nuclear weapons.

The Iran nuclear deal was signed in 2015 between the Islamic Republic and several world powers. The West grew suspicious over Iran’s nuclear program, despite claims that it was a peaceful program. As a result of the nuclear deal, Iran now has limits it must adhere to for the enrichment of uranium.

The National Council of Resistance of Iran (NCRI) recently revealed details about Iran’s nuclear program with the help of opposition members inside Iran who have infiltrated even the government and the country’s military. Details about the location of the nuclear work were revealed, along with satellite imagery.

IRGC guards are protecting the site to avoid the leak of information. Most worryingly, the work is being carried out at the same rate as before the nuclear deal was signed.

This is just proof that the nuclear deal is pointless as Iran is still progressing towards its goal of having a nuclear weapon.

Reuters: The head of the U.N.'s atomic watchdog says...