The US Increase Sanctions on Iran but Leaves Nuclear Deal Intact 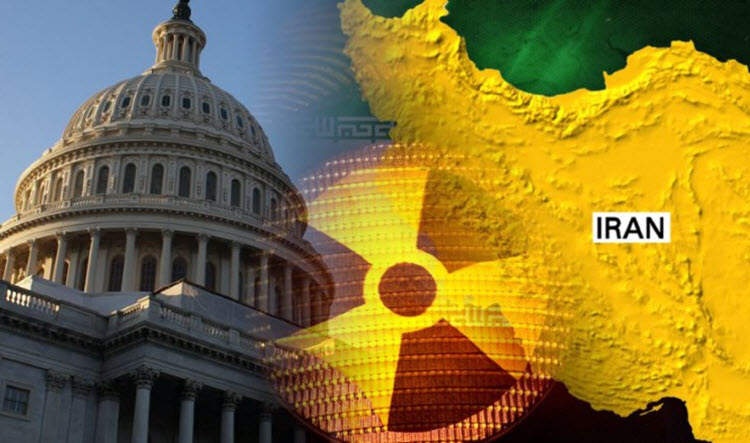 London, 18 May – The Trump administration imposed a new set of sanctions on Iran and its ballistic missiles programme, on Wednesday, but for now, the 2015 nuclear agreement remains intact.

The White House has also increased other sanctions against Iran that were still in place but relaxed.

All in all, there were seven targets of the sanctions. Their assets in the US have been frozen and Americans are barred from doing business with them.

According to the Treasure Department, those affected include two senior Iranian defence officials, one of whom allegedly helps to arm the dictator Bashar al-Assad and a China-based network, Ruan Running, that allegedly supports Iran’s military by supplying millions of dollars’ worth of missile production items.

Treasury Secretary Steven T. Mnuchin said: “We are taking action to curtail this behaviour. The United States will remain vigilant when it comes to Iran.”

According to the LA Times, this strategy is a follow-on from the Obama administration’s policy of sticking by the nuclear agreement whilst punishing the Iranian Regime for its ballistic missile programme and its support for terrorism.

Stuart Jones, acting assistant secretary of State for Near Eastern affairs, said: “This ongoing review does not diminish the United States’ resolve to continue countering Iran’s destabilizing activity in the region.”

Wednesday was the deadline for the US to extend sanctions relief to the Iranian Regime, a move which must be done every 120 days.

This move came two days before Trump would begin his first foreign trip. During his tour of the Middle East, Trump will visit Saudi Arabia and Israel, two countries who are also very concerned about Iranian expansionism and terrorism.

The announcement also came two days before the Iranian Presidential elections, in which incumbent President Hassan Rouhani, who negotiated the nuclear deal for Iran with the P5+1 countries, is seeking re-election. It is unknown what affect this will have on the elections.

During his presidential campaign, Trump vowed to tear up the nuclear deal, which he called “the worst deal ever negotiated” but since he took office, his advisors have warned that this move would be more complicated than he thought, mainly because the deal also involves the UK, France, Germany, Russia, China, and the United Nations.

In fact, it would violate a UN Security Council resolution and give Iran justification for resuming their nuclear weapons programme.

While both the US State Department and the UN nuclear watchdog agency report that Iran is compliant with the nuclear deal, evidence provided last month by the Iranian Resistance shows that the Regime has simply moved their base of operations to a secret site, resumed working on advanced centrifuges, and refused access to independent inspectors.

Belgian FM in Iran for talks with leaders

AFP: Belgian Foreign Minister Didier Reynders is in Tehran for...

AFP: A French woman was detained in Iran last...