The US Stopped Investigating Links to Iranian Terrorism? 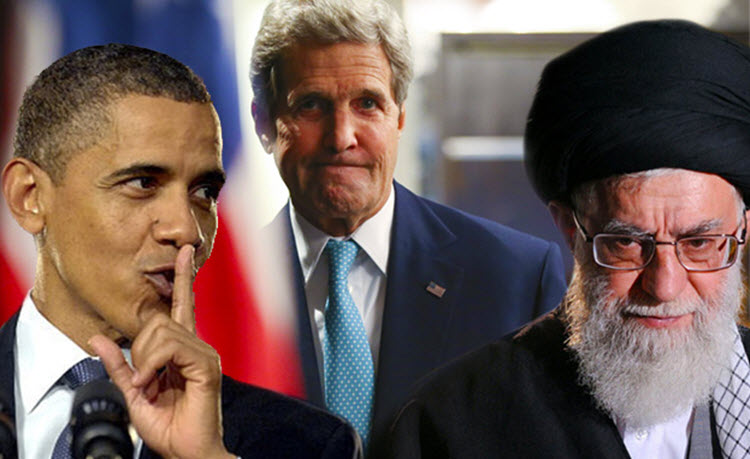 London, 13 Jun – The Obama administration hampered investigations by law enforcement in the funding of Iranian terrorism in order to get the nuclear deal passed and free American prisoners in Iran, according to a hearing on Thursday.

Jim Kouri CPP, vice-president of the National Association of Chiefs of Police, wrote an opinion column for Accuracy in Media, in which he discussed the issue.

This was the work of Obama, Valerie Jarrett, Susan Rice, and others high-up in the administration and was done because Obama and Secretary of State John Kerry felt that the Iranian Regime would walk away from the negotiating table if the units were not stopped.

Worryingly, this cannot be defended as necessary to get the deal passed and remove the threat of a nuclear Iran, because a) Iran still have a secret nuclear programme and b) the units were also investigating Syrian, Hezbollah, and Venezuelan terrorist financing networks.

The key witness in this hearing is David Asher, who worked for US Army General John Allen at both the Defense and the State Department.

He told the members of the House Foreign Affairs Committee that he believed that the Obama administration was intentionally preventing law enforcement and intelligence agencies from investigating the terrorist financing operations of Iran while Kerry negotiated with Iran.

Kouri wrote: “Republican leaders of the House Committee initiated a full-scale investigation into the Obama administration’s activities getting a nuclear deal many believed was a farce at best, a deadly mistake at worst. They are also probing last year’s controversial prisoner swap with Iran for over a billion dollars.”

Former military intelligence operative and police unit commander George O’Brien, said: “A number of former intelligence and counter-terrorism officers were concerned with the way the deal was negotiated and the misrepresentation of the nuclear pact’s details by Obama’s questionable national security team.”

Kouri also took the time to remark that James Comey’s testimony before Congress exonerated Donald Trump, which was slightly weird because most of Comey’s testimony was that he couldn’t discuss the issue in an open setting for fear of it being prejudicial when broadcast on C-SPAN to millions of Americans.

Iran warns US: We have you in our sights

AFP: Iran's military has the capacity to strike American...