New US Sanctions on Iran Must Be Backed on With Action 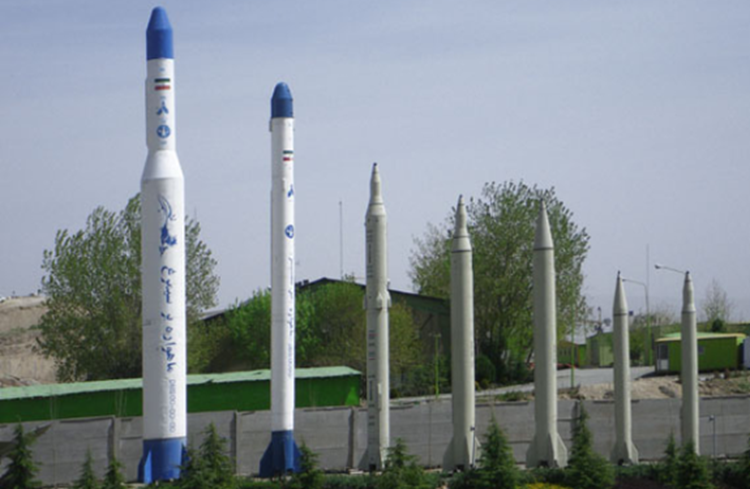 London, 7 Aug – A human rights activist has assessed that US sanctions on Iran may be a sign of shifting foreign policy, but they need to be backed up with action.

F. Mahmoudi, a Kurdish-Iranian social media journalist and political activist, wrote a piece for Al Arabiya English called “Are sanctions on Iran a sign of shifting US policy?” and noted that these sanctions had shocked the Iranian Regime but were not enough to end it outright.

Mahmoudi applauded the most recent sanctions bill and the designation of the Iranian Revolutionary Guard Corps (IRGC) as a Specially Designated Global Terrorists (SDGT) because that showed that the US recognised the danger posed by Iran, its military, and its organised terror force.

This move will weaken the Iranian Regime internationally and cut off their funding for terrorist activity abroad and human rights violations within their own country but the key question, according to Mahmoudi, is how will the Regime react?

Mahmoudi wrote: “In such crises, the Iranian regime has a track record of buying time (delaying tactic) and taking one step forward and one step backwards, as witnessed in previous nuclear negotiations. If Obama’s policy of appeasement and concessions was decisive, Tehran would have been forced to step further back from their evil approach. But this did not happen, and the regime was constantly revived through newly provided funds and sanction relief. Instead, Tehran expanded its destabilizing role and terrorist activities in the region. The adoption of new sanctions so far has put Iran in a shocking stage. If these sanctions are seriously applied and extensively implemented, Tehran will be pinned to make an ultimate decision.”

The Iranian Regime faces widespread opposition from their own people, so this new policy has drawn praise from the Iranian Resistance Forces.

The National Council of Resistance of Iran (NCRI), which serves as a government in exile, issued a statement welcoming the new sanctions and called for them to implement immediately without exception.

Maryam Rajavi, the president-elect of the NCRI underscored that these sanctions must be implemented against all individuals and entities involved in executing and torturing or otherwise abusing the Iranian people, especially the mullahs who were directly involved in the 1988 massacre of over 30,000 political prisoners.

She also advocated that the US recognise the Iranian people’s call for regime change, in order to bring peace to the Middle East.

Mahmoudi wrote: “All evidence shows the only path to peace and stability in Iran and the Middle East is to support the NCRI and pressure Tehran through extensive sanctions.”

By Pooya Stone Seven Iranian political activists have been...