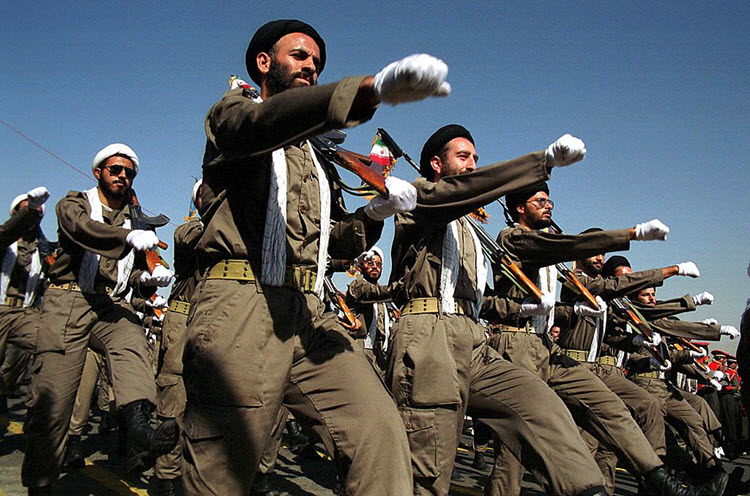 London, 17 Aug – A prominent human rights activist has written an op-ed for Forbes in which he warned the international community against appeasing the Iranian Regime

Heshmat Alavi, an activist who specialises in Iran and the Middle East, advised the Donald Trump administration against listening to the Iran Lobby who are still trying to protect the 2015 nuclear deal.

In Alavi’s opinion, that deal is not worth saving and he advises Trump to find Iran in violation of the deal.

He wrote: “The pro-Iran deal camp claim Washington has no evidence to hold Tehran in violation of the [deal’s] terms. Not true. Tehran has exceeded its heavy water production cap, necessary for a plutonium nuclear bomb, [have been] testing more advanced centrifuges, [have been] illicitly procuring highly sensitive nuclear and ballistic missile technology in Germany, according to Berlin’s intelligence services, [and have been] surpassing its uranium enrichment cap, another key non-compliance factor.”

He argues that the deal is not protecting the world from the possibility of another rogue nuclear state like North Korea, but even if it did, why should the US shy away from preventing Iran’s other belligerences, like the use of ballistic missiles, destabilisation of the Middle East, and human rights violations?

U.S. Ambassador to the U.N. Nikki Haley said that Iran must be held responsible for “its missile launches, support for terrorism, disregard for human rights, and violations of U.N. Security Council resolutions.”

The Iranian Regime is the world’s leading state sponsor of terrorism, supporting the Taliban, Hezbollah, and Hamas; this cannot be ignored.

Alavi wrote: “Iran’s measures in supporting Yemen’s Houthis in their illegitimate fight against an internationally recognized government, funding of the Lebanese Hezbollah and supporting the Afghan Taliban as an ally against the US and all the more reason for strong action against Tehran.”

He notes that the pro-appeasement camp wants the US to have a working relationship with Iran, but how can the US ignore the atrocities that the Regime has committed?

He wrote: “Iran apologists are quick to criticize current US Secretary of State Rex Tillerson for refusing to meet Iranians, while easily brushing aside the undeniable truth that Tehran usurped its warmed relations with the Obama administration to concurrently prop up the Assad regime and its massacring of innocent Syrian women and children, especially with chemical weapons.”

The pro-appeasement lobby does not have an answer for this.

Alavi assesses that if the US wanted a working relationship which would bring peace to Iran, they should work with the Iranian Resistance.

He wrote: “Washington should lead the West in raising the stakes for Iran. Demands must be placed before the mullahs to end all its menacing activities, parallel to the international recognition of the Iranian opposition [to] realize regime change in Tehran.”

Iranian interior ministry says polls to go ahead despite disqualifications

AFP: Iran's interior ministry, which is still controlled by...

Irans Ahmadinejad confers with Chalabi on U.S. departure from Iraq