Saudi Arabia: We Never Asked for Mediation With Iran 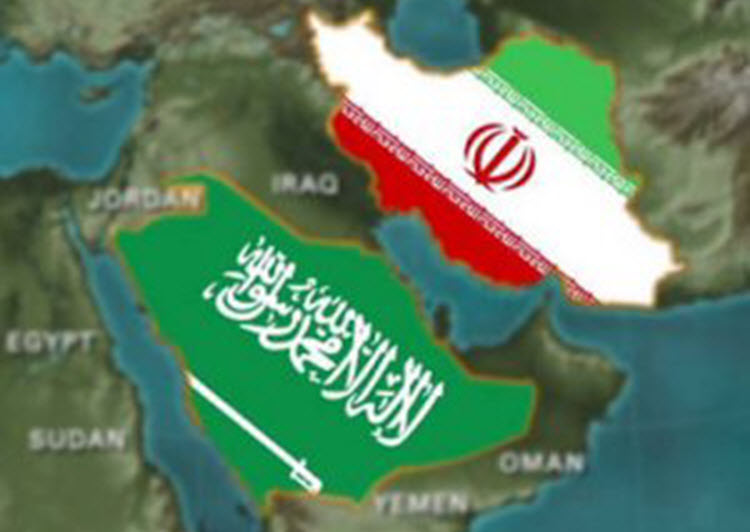 London, 17 Aug – A Saudi official announced that they have never requested Iraqi mediation in its affairs with the Iranian Regime and that any claim to the contrary was just fake news.

In a statement on Wednesday, the SPA official said: “Saudi Arabia affirms its strong stance which rejects any association in any shape or form with the Iranian regime which spreads terrorism and extremism in the region and internationally, and interferes in other countries’ matters.”

Earlier this month, comments attributed to the Iraqi Minister of Interior, Qassem al-Aaragi, suggested that during the recent visit of Iraqi Prime Minister, Haydar al-Aabadi, to Saudi Arabia, Saudi Prince Mohammed bin Salman, had asked Aabadi to mediate with the Iranian Regime for them.

Araji reportedly said: “During our visit to Saudi Arabia, they also asked us to do so, and we said that to [the] Iranian side. The Iranian side looked at this demand positively…The calm and stability and the return of relations between Iran and Saudi Arabia have positive repercussions on the region as a whole.”

This had seemed peculiar due to the long-running fight between the two countries, especially given Saudi Arabia rightful condemnation of the Iranian Regime’s attempts to destabilise the Middle East and the Regime’s support of the dictator Bashar Assad in Syria.

Aaragi has since issued a statement noting that the statements were false.

On Monday, he told the Al Sumaria News website: “Saudi Arabia did not ask Aabadi to mediate between them and Iran.”

The Saudi official said: “[The Kingdom of Saudi Arabia] sees that negotiations are not possible with current Iranian system after time has shown that it is one that doesn’t respect rules, diplomatic norms and the principles of diplomatic relations. It is a system that continues to lie and distorts facts. The Kingdom affirms the dangers of the Iranian regime and its hostile tendencies towards international peace and stability.”

Saudi Arabia cut off diplomatic ties with the Iranian Regime in January 2016, after an Iranian mob stormed the Saudi Embassy in Tehran.

Earlier this year, Saudi Arabia and three other countries (Bahrain, the UAE, and Egypt) broke ties with Qatar for their funding of the Iranian Regime.

The Saudi official said: “[Saudi Arabia] calls upon all countries of the world to work towards deterring the Iranian regime from its aggressive actions and to compel it to comply with international law, United Nations resolutions and diplomatic regulations and customs.”

AP: Iran's girls' soccer team was thrown out of...