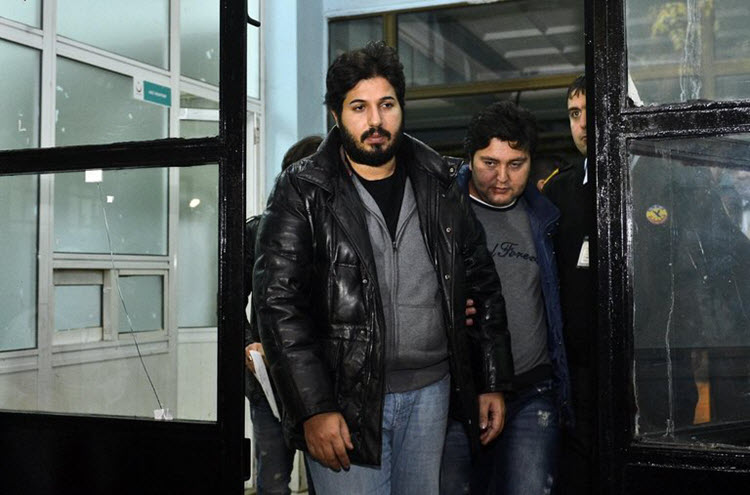 London, 7 Sep – Earlier this week, federal prosecutors in the United States announced that a new indictment had been filed. The indictment charges a former economy minister from Turkey, and three other Turks, with involvement in a conspiracy to violate US sanctions against Iran.

These charges have been expanded from an existing case that had gained interest from Recep Tayyip Erdogan, the President of Turkey, and Rudy Giuliani, former Mayor of New York City and informal advisor to President Trump, as well as some senior members of Trump’s administration.

Prosecutors in New York where the case was filed assert that defendant, Mr. Reza Zarrab, a gold trader with dual Iranian and Turkish citizenship, and his co-defendants, worked together to carry out transactions worth millions of dollars on behalf of the Islamic Republic of Iran and several entities that have been sanctioned. They carried out these transactions by using false documents and front companies.

In this latest case, 59 year-old Mehmet Zafer Caglayan, former economy minister of Turkey from 2011 to 2013 and current member of the country’s Parliament, is being charged.

The indictment indicates that during his time as economy minister, he was bribed by the Iranian regime and concealed facts from the regulators in the United States. He is said to have received tens of millions of dollars’ worth of bribes and jewellery.

The scheme he was involved in was protected by government officials from both Turkey and Iran who also received bribes.

Furthermore, according to the indictment, a bank that is majority owned by the government of Turkey also played a role in carrying out fraudulent transactions that would deceive foreign banks and regulators in the US. (The bank is allegedly Halkbank.)

The relations between the United States and Turkey have been challenging of late. Only a few days ago, the President of Turkey denounced the federal indictment against several of his bodyguards after a violent incident in Washington earlier this year. During the course of this case, twelve other Turkish security officers were charged.

President Erdogan has criticised the United States’ prosecutions and said that there are “malicious” intentions behind the prosecution of defendant Mr. Zarrab.