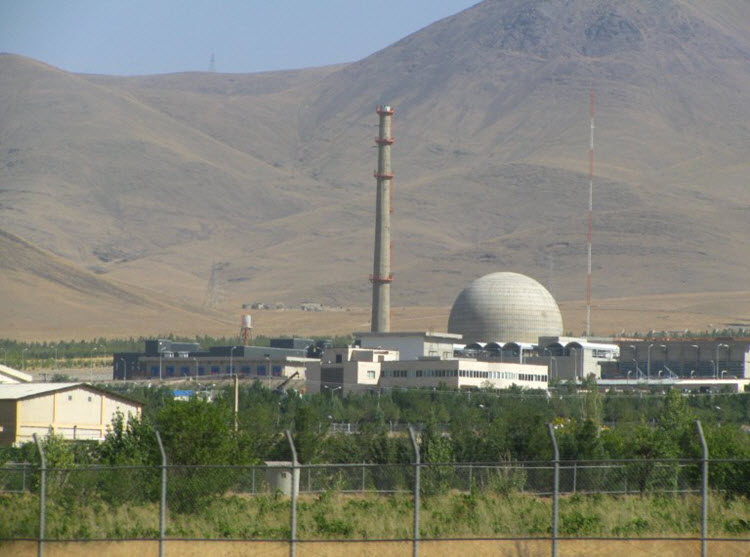 London, 20 Sep – Mere months after the nuclear agreement between Iran and six world powers went into effect in 2016, the International Atomic Energy Agency (IAEA) and the world powers were handed information by a Western entity, relating to nuclear sites that the Iranian Regime was trying to keep secret but it is believed that most of these sites have never even been visited.

The IAEA has been consistently refused access to certain Iranian sites and the UN has rarely addressed this, despite the fact that Iran cannot be considered compliant if their sites haven’t been fully inspected.

These sites are supposed to be addressed by the IAEA and Iran, but Israeli officials who brought this issue to light said that when IAEA inspectors are allowed into some of these sites, enough time has passed for the Regime to effectively clear up after themselves.

When one site was identified and the IAEA asked for access, the Iranian Regime practically drowned them in bureaucracy in order to delay the inspection. For other sites, the Iranian Regime claims that they are military bases, which are not covered in the nuclear deal, and are off-limits.

One official said: “There is a whole list of suspicious sites where the Iranians do not allow inspectors to visit and no one enforces the supervision mechanisms established in the nuclear agreement. There is simply a demonstration of weakness in the IAEA when it comes to Iran. The sense is that Iran allows what it wants, and does not allow what it does not want.”

In one case the IAEA asked for permission to revisit a site after some senior officials gave them suspicious information, but they were denied permission by the Regime and dropped the issue altogether.

US Ambassador to the UN Nikki Haley said that she wanted to increase IAEA inspections of suspected sites in Iran, including military bases, following her visit to the agency’s headquarters in Vienna.

She said: “[The agreement] does not distinguish between military and non-military sites. There are numerous undeclared sites that have not been inspected. That is a problem.”

It is expected that Israeli Prime Minister Benjamin Netanyahu will bring this matter up with Donald Trump at the United Nations General Assembly this week, along with his fears about Iran’s growing control in Syria and how to amend or throw out the nuclear deal.

Iran aiming to get nuclear materials via Canada: customs

AFP: Iran is attempting to acquire clandestine shipments via...