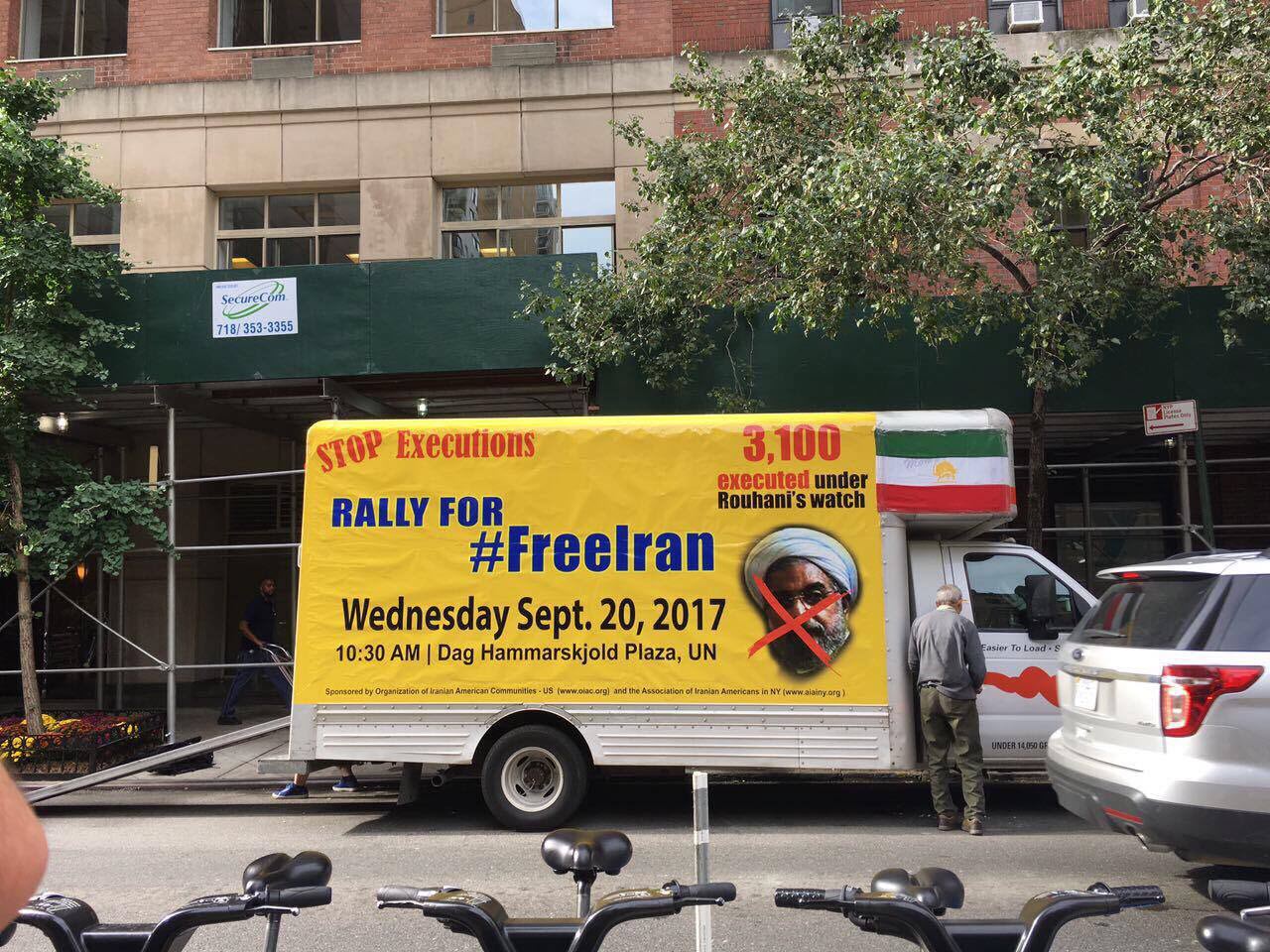 London, 20 Sep – Donald Trump called Iran a “rogue nation” and denounced the 2015 nuclear agreement in his address to the United Nations General Assembly (UNGA) on Tuesday.

In his speech, Trump reiterated his disdain for the nuclear deal, signed by the P5+1 countries (the US, the UK, France, Germany, Russia, and China) and Iran, calling it “an embarrassment” and “one of the worst and most one-sided transactions the United States has ever entered into”.

Trump, who previously attacked Iran for its sponsorship of terrorism, said: “It is time for the entire world to join us in demanding that Iran’s government end its pursuit of death and destruction.”

Trump, who announced during the 2016 Presidential campaign that he would tear up the nuclear deal, has so far certified Iran as compliant with the agreement (despite clear evidence to the contrary).

It is generally accepted that Trump was waiting for the new US policy on Iran had been confirmed before he would take steps to break the nuclear deal.

The new policy is expected to be announced at the end of September and will cover a range of issues including Iran’s nuclear programme, support for terrorism ballistic missile programme, and human rights abuses.

Meanwhile, two-thirds of the UNGA are currently embracing a treaty, to be signed on Wednesday; to ban nuclear weapons altogether but this is not supported by the world’s nine nuclear-armed states.

The US has argued that rogue states, like Iran and North Korea, would ignore the treaty anyway and other states would be unable to strike back in case of a nuclear war.

The Iranian Regime is already in violation of the nuclear deal signed in 2015, by conducting research at secret sites, not allowing the International Atomic Energy Agency (IAEA) to investigate, and working with North Korea on nuclear weapons technology, so why would anyone expect them to keep to this proposed treaty?

Also on Wednesday, Iranian President Hassan Rouhani is set to speak before the UNGA. A protest against his inclusion will be happening outside, led by activists of the Iranian Resistance, and Trump would do well to listen to them.

Majid Sadeghpour, the political director of the Organization of Iranian American communities (OIAC), wrote in an op-ed for Townhall: “The international reach of these protests should be loud and clear. Activists urge the US to follow suit and help shape international understanding of Iran’s abysmal human rights record – a strategy absent during the Obama administration, yes, but that does not dismiss the fact that Trump’s foreign policy approach to Iran is equally ambiguous and absent, thus far. The world anxiously yet patiently waits for the Administration to make their move. Until then, we continue to hope.”

AFP: The head of the UN atomic agency has...

Khamenei and His Rule in Fear of Mounting Protests

The supreme leader of the Iranian regime, Ali Khamenei...