Iran and North Korea Still Pose Threat to US Security 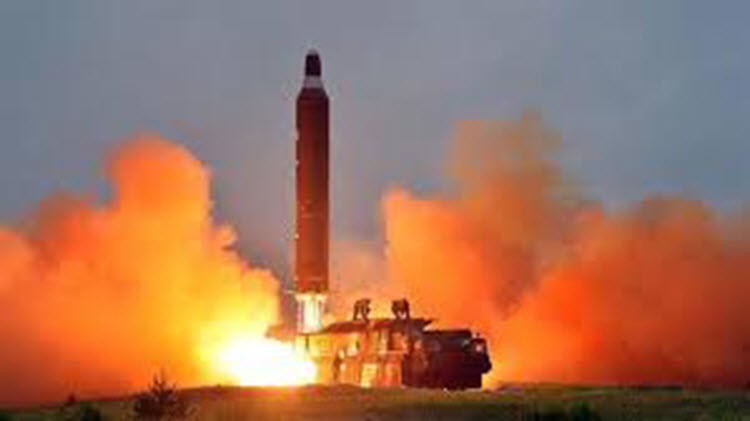 London, 28 Sep – Iran and North Korea pose as much of a threat today as they did when George W. Bush announced them as part of the Axis of Evil in 2002, along with Iraq, and we must stop pretending otherwise, according to one legal expert who specialises in terrorism cases.

Gary M. Osen, who litigates terrorist financing, state-sponsored terrorism and U.S. anti-terrorism law cases in federal courts, wrote an op-ed for News Max in which he asserted that because we didn’t listen at the time, Iran and North Korea still pose a threat to the world.

He noted that although Bush had been mocked at the time for evoking a relationship between the three states that many believe did not exist, he was ultimately proven right.

Osen wrote: “In November 2010, The New York Times, citing “secret American intelligence assessments” published by Wikileaks, reported that North Korea had supplied Iran with 19 intermediate range missiles in 2006 with a range of up to 2,000 miles. This was later confirmed by an Iranian missile test in 2016.”

Of course, Bush was far from the first person to identify these links. William Cohen, Secretary of Defence under Clinton, briefed his successor on the links in January 2001 and suspicion existed for years before that.

Even though the US Intelligence Community knew about this, they failed to act. Instead, the Bush administration negotiated a nuclear deal with North Korea that did nothing except pass the buck on their collaboration with Iran.

The 2015 nuclear deal with Iran, agreed under Obama, did not tackle the Iran- North Korea relationship, despite the fact that there was clear evidence to prove it (like the 2012 technology sharing agreement between the rogue states). In fact, the deal gave billions of dollars in sanctions relief which was then funnelled into North Korea’s nuclear programme, as well as Iran’s destruction of the Middle East.

Osen wrote: “Iran has emerged as the dominant regional power in the Middle East. With Russia’s assistance, it now controls four Arab capitals and is within striking distance of destroying the security architecture America carefully constructed over the past seventy years. This is the result of a bipartisan dereliction of duty.”

However, Osen has faith that the tides are turning.

He wrote: “The Trump Administration, however, may finally be recognizing that “strategic patience” in the face of a growing threat inevitably leads to even greater strategic disaster. Some of its recent moves to intensify the pressure on North Korea and Iran constitute important incremental steps in the right direction.”

He continued: “America has spent the last sixteen years trying to wish away the existence of the Axis of Evil. What was needed then is still needed now: a clear-eyed assessment of the threats North Korea and Iran pose to our national security and a willingness on the part of the political class and our military leadership to make the increasingly hard choices necessary to confront them.”

The Times - Leader Article: When Iran votes for...