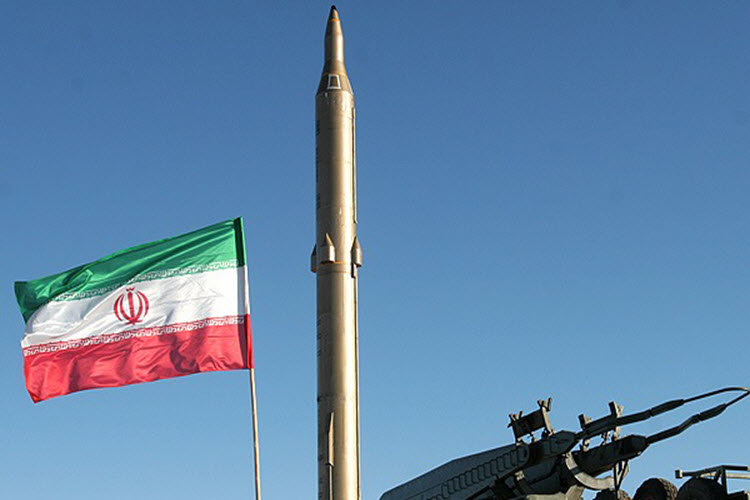 London, 28 Sep – The US should withdraw from the Iranian Nuclear Deal using the plan devised by former American Ambassador to the UN, John Bolton, according to a national security expert.

Fred Fleitz, senior vice president for policy and programs at the Center for Security Policy, wrote an op-ed for Fox News in which he asserted that this move away from the nuclear deal was the right thing for the US and should begin with the decertification of the Iranian Regime as compliant with the nuclear deal at the October deadline.

The letter read: “It is time to move beyond President Obama’s appeasement of Iran and to begin work on a comprehensive new approach that fully addresses the menace that the Iranian regime increasingly poses to American and international security.”

So what is Bolton’s plan?

The Iran Deal Exit Strategy, which was published in The National Review back in August after senior Trump staffers blocked Bolton from meeting with Trump, is described by Fleitz as a clean, comprehensive withdrawal plan. The US would work with our allies to address all the threats posed by the Iranian Regime, from nuclear weapons to destabilisation of the Middle East to human rights violations.

Unfortunately, it has not been well publicised because many in the administration- particularly National Security Adviser H.R. McMaster- have been insisting that decertifying Iran, whilst remaining a party to the nuclear deal is the way to go.

Fleitz wrote: “The proposal being advanced by McMaster, [Secretary of State Rex] Tillerson and others — that President Trump keep the United States in the JCPOA but not certify to Congress that it is in our national security interests — is absurd, especially after the president called the agreement an embarrassment to the United States. This option will ensure that this dangerous agreement continues as is and will undermine Mr. Trump’s credibility with the American people and the world.”

The main argument for this plan is not that Iran is in compliance with the deal, but that if the US withdraws, then it will alienate them from European leaders. Is that enough reason to remain a party to a deal that hurts US national security?

Even many of those who support this plan are criticising the deal and stating that it can and should be amended; even asking Congress to impose more sanctions against Iran.

Fleitz wrote: “This supposed middle-ground option would allow President Trump to give a tough-sounding speech lashing out at the JCPOA and demanding major changes, but Iran has made it clear that it will never agree to alter the agreement… As a result, the “decertify but remain in the deal” option is actually a clever ploy to ensure the U.S. never withdraws from the nuclear deal.”

UPI: The Iranian government said Friday it expected the...