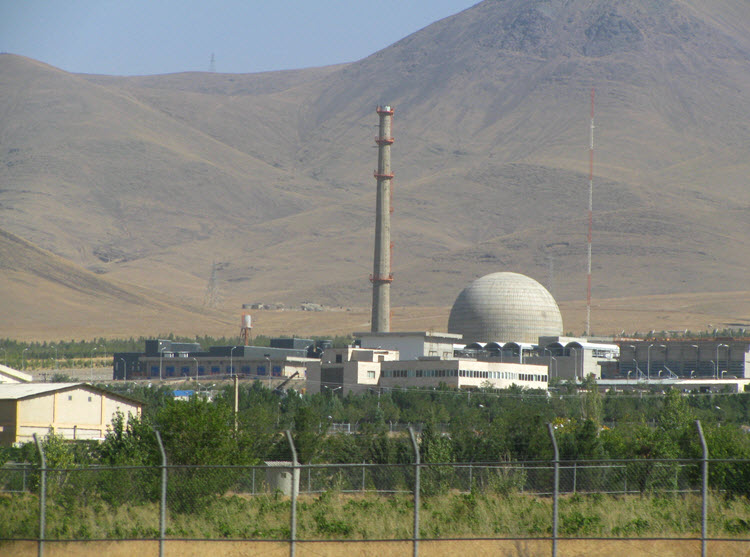 London, 10 Oct – The Joint Comprehensive Plan of Action (JCPOA), more commonly known as the Iran nuclear deal, has faced much criticism from the Trump administration. The whole purpose of the nuclear deal was to put an end to the nuclear threat posed by the Islamic Republic. Many leaders, especially in Europe, support the deal and maintain that it is the only way to keep Iran’s nuclear ambitions in check.

However, President Trump disagrees with this. In fact, he very strongly disagrees and has said that the nuclear deal does the opposite – it actually paves the way for Iran to becoming nuclear.

Furthermore, the nuclear deal states that those who are party to the agreement should expect that the JPCOA will ensure a positive “contribution to regional and international peace and stability” if all the terms are adhered to. United States Ambassador to the United States Nikki Haley and Secretary of State Rex Tillerson have said that this is not the case.

And it is not a case of giving the deal a chance to show some positive results because it has been in place for almost 22 months. The Iranian regime has become more and more bold in its actions, whereas the world was expecting, or at least hoping, for the opposite.

Former President Barack Obama was so desperate to leave the nuclear deal as his legacy that he provided Iran with concession after concession. It was the Iranian side that actually led the negotiations and got exactly what it wanted from the nuclear deal.

The nuclear deal also failed to address some of the issues that should have been addressed a long time ago. For example, there was no mention of Iran’s ballistic missile program, its meddling in the affairs of other countries in the region, its complete disregard for human rights at home, the executions that are carried out on a daily basis, its persecution of minorities, its funding and spread of terrorism, its backing for terrorist groups and militias, and so on.

The fact that they were not dealt with in the nuclear agreement, and the international silence that accompanied it, was basically a green light to the Iranian regime to continue as it has been.

There is no doubt that Iran is a threat to the national security of the United States (and many other countries too). When the Trump administration has called Iran out on its dangerous activities and belligerence, it has always responded with threats or aggression. When the US administration slapped sanctions on Iran for its ballistic missile activity, cybersecurity threats and support of terrorism, the Iranian regime responded by giving hundreds of millions of dollars to the Quds Force – the terrorist special operations wing of the Islamic Revolutionary Guards Corps (IRGC).

Under the nuclear agreement, Iran is permitted to carry out research and development and a big fear expressed by many analysts is that Iran could be ready to go straight for nuclear armament as soon as the deal expires. This does not contribute to peace and security in the Middle East and the entire world, so there is more than enough justification for Trump to want to make changes to it.

AP: From Israel's perspective, its airstrikes near Damascus were...

The Guardian: Standard Chartered warned on Thursday that it...