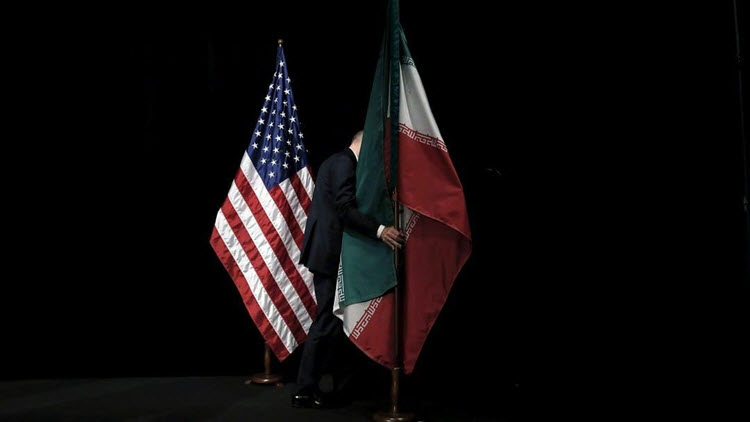 London, 25 Oct – Seventy percent of American voters believe that the 2015 nuclear deal (between the US, Iran and five other world powers) should be renegotiated, according to a recent poll.

The respondents were also overwhelmingly in favour (81 percent) of the new deal being approved by the Senate and verified by Congress- in the same way that treaties are- rather than by executive order.

The Harvard-Harris survey found that 85 percent of Republicans, 71 percent of independents and 57 percent of Democrats, were in favour of renegotiation and Congress ratification.

Sixty percent of all voters said that the current nuclear deal is bad for the US- echoing Donald Trump’s view- and two-thirds (including 50 percent of Democrats) believed that Iran has not complied with the agreement, which was the reason Trump gave for decertification earlier this month.

Harvard-Harris co-director Mark Penn said: “Americans see Iran as a bad actor on all fronts and substantial majorities believe this agreement is being violated and never should have gone into effect without a Senate vote.”

When Trump decertified the deal, he did not pull out of the deal altogether. Instead, he asked Congress to amend it and add in thresholds which would automatically trigger sanctions if they were breached.

This seems to be in line with the wishes of the American people in this poll but bizarrely only 51 percent said Trump was right not to recertify Iran.

Penn said: “Voters want it renegotiated but are split on whether Trump’s decertification was right, underscoring the need for Trump to keep explaining his policy and actions to an electorate that supports his aims.”

Trump had recertified the deal twice before in 2017, at the behest of his senior advisors, while awaiting the new US policy of Iran.

Although some have warned that Iran would immediately restart its nuclear programme (including high-ranking members of the Iranian Regime), the deal has not been abandoned and so the Regime would still be breaking the deal and forced to endure sanctions again.

The Harvard-Harris Poll is a collaboration between the Harvard Center for American Political Studies and The Harris Poll.

The partisan demographics for this particular online survey of 2,159 registered voters was 36 percent Democrat, 32 percent Republican, 28 percent independent and 4 percent other. It is weighted to reflect known political demographics across the US.

The poll was conducted October 14-18, which was the four day period after Trump’s decertification.

Egypt has no plans to restore Iran ties