Iran Nuclear Deal Must Be Vastly Improved or Thrown out Altogether 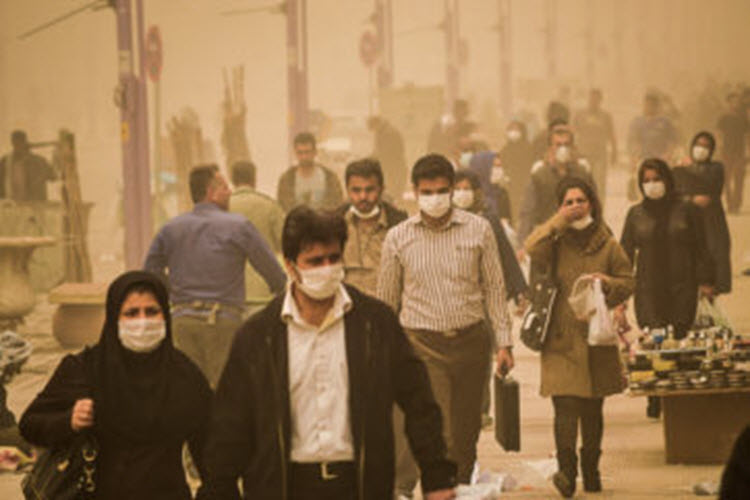 London, 22 Nov – When Donald Trump refused to “recertify” Iran’s compliance with the 2015 nuclear deal back in October, he received a lot of criticism from the other signatories (Europe, Russia, China) politicians in his own country and even those in his own administration, who saw this as hastening Iran’s drive to develop nuclear weapons.

However, the nuclear pact wasn’t much of a deterrent in the first place. It only deferred Iran from legally developing nuclear weapons for a matter of years. Critically, the nuclear deal did not prevent Iran’s development of ballistic weapons, which they have been eagerly developing and testing since then, and used to threaten other countries in the Middle East, specifically US allies like Israel and Saudi Arabia.

The nuclear deal also did not cover the Iranian Regime’s support of terrorism, widespread human rights abuses, or its expansionist tendencies which has led to Syria, Lebanon, Yemen, and Iraq being effectively under the thumb of Iran.

The supposed problem with decertification was that Iran hadn’t technically violated the agreement, by which we mean, they hadn’t been caught by the international nuclear inspectors.

But why hadn’t they been caught? Because the Regime blocked inspections at every turn, from refusing to let them visit entire sites to declaring a notice period that allowed them to cover up the evidence.

There was also the matter of the trade deals between the US and Iran (like Boeing’s $17 billion aircraft deal to provide planes to the Regime) as if you should trust someone to keep to keep to a business deal if you can’t trust them not to fund a terrorist group.

Steve Forbes wrote on Forbes: “The murderous mullahs, counting on nations’ shortsightedness in the face of quick cash are going full bore expanding their lethal missile program, lavishly financing their proxies (principally Hezbollah, which now has some 150,000 rockets it can launch against Israel) and sending their forces (as well as militias recruited from Afghanistan and Pakistan) to further their imperialist ambitions in the region, while crushing any domestic dissent and alleged heretics and persecuting minorities. And, of course, they taunt us with the occasional arrest of Americans on various bogus charges.”

Trump didn’t even pull out of the deal- although he certainly could have done- he just wanted to get Congress to impose further sanctions and improve the deal. It is clear that it needs improving, if not scrapping altogether. Luckily, it appears that the US is finally waking up to this. The US Treasury Department just listed the Iranian Revolutionary Guard Corps, which controls a large amount of the Iranian economy, as a terrorist group allowing the US to impose sanctions against it. But more must be done like imposing sanctions on Hezbollah and establishing no-fly zones in Syria.

NCRI spokesman: If it was not for Iran, Assad would have been expelled long ago

Bloomberg:An Israeli attack on Iran would be “destabilizing,” the...