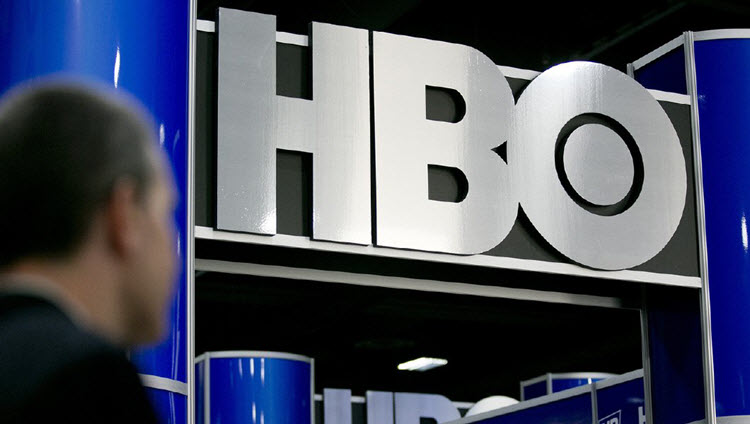 London, 22 Nov – Federal prosecutors have announced charges against an Iranian military hacker who broke into HBO’s computer network this summer in order to extort millions of dollars from the company.

The indictment, unsealed in New York on Tuesday, said that Behzad Mesri, “had worked on behalf of the Iranian military to conduct computer network attacks that targeted military systems, nuclear software systems, and Israeli infrastructure”.

Although the document doesn’t state that the Iranian Regime told Mesri to attack HBO, it should be made clear that he is deeply tied to the Regime and would be unlikely to attack such a prominent target without their permission. He is not a lone hacker working from his bedroom, but a highly trained operative who has much experience in hacking international targets for the mullahs.

He first demanded $5.5 million worth of Bitcoin (an untraceable cryptocurrency) in order to not release HBO’s shows for torrenting, but when HBO refused he upped it to $6 million and threatened to destroy their data servers.

This is not the demands of a lone wolf, but of a Regime who would use untraceable currency to fund terrorism.

Mesri, a member of the Turk Black Hat hacking group, is not in custody and the police have issued warrants for his arrest and even created a “Wanted” poster for the public and international agents.

The acting US attorney for the Southern District of New York Joon H. Kim said that Mesri would not be able to leave Iran without risking arrest and extradition to the US.

He said: “For the rest of his life — and he’s a relatively young man in his late 20s — he will never be able to travel outside Iran.”

It is worth noting that 1) he may never have to leave Iran considering he can commit crimes for the Regime from his home country and 2) the Iranian Regime is well-versed in providing fake travel papers for those they consider important to their malicious plans, as they did for top al-Qaeda members before and after 9/11.

Kim also discussed that there may be more charges against Iranian Regime hackers in the near future.

He said: “Unfortunately I suspect this will not be the last time that we charge cyber offences against hackers with ties to the Iranian government.”

It is believed that more cases involving Iranian hacks will be unsealed in the coming weeks, as part of a push from the White House to force Congress to impose sanctions on Iran.

AFP: The US government on Tuesday announced sanctions against...

AFP: The Iranian government has called on a soft...