France to Crack Down on Iran Nuclear Deal 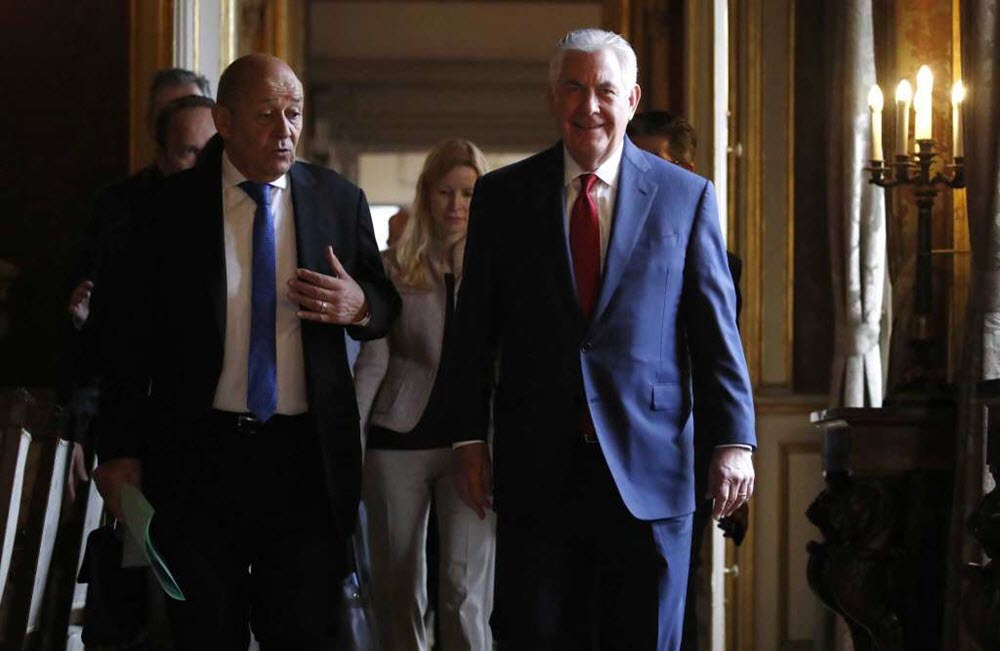 London, 23 Jan – Jean-Yves Le Drian, the Foreign Minister of France, said in an interview earlier this week that he will be going to Iran on 5th March this year. His trip was planned for earlier this month, but it was postponed because of the widespread protests and anti-government demonstrations.

In the interview with Le Figaro, the foreign minister said that France and Iran are engaging in dialogue regarding Iran’s belligerence in the region and towards other nations.

He said: “We have embarked upon a dialogue with Iran on the issue of ballistics and regional questions. That is why ( … ) I shall go to Iran on March 5.”

Le Drian said that he would be meeting with the Iranian Foreign Minister – Mohammed Javad Zarif – in Iran and he promised that he would bring up the issue of Iran’s “destabilizing military influence” that is experienced the whole way across the Middle East. He said that Iran’s support for the Houthi rebels in Yemen and the Lebanese Hezbollah are main examples of the destabilizing influence.

He also accused the Islamic Republic of Iran of disregarding and not abiding by a UN resolution that obliges Iran to withhold any work on ballistic missiles that are capable of carrying a nuclear warhead.

These comments were made as he arrived in Brussels to a European meeting of foreign ministers. The French official said that the 28 minsters present would once again express their concerns with regards to Iran’s malign influence, in particular in Syria, Lebanon and Yemen.

Le Drian mentioned in particular: “We will also have the opportunity of underlining our firmness on Iran’s compliance with United Nations Resolution 2231, which limits access to ballistic capacity and which Iran does not respect.”

The Resolution is supposed to prevent Iran from continuing with its ballistic missile program for eight years, however some states claim that the phrasing of the resolution means Iran is under no obligation.

For years Iran has claimed that its ballistic missile program is defensive in nature and it denies that they can carry nuclear warheads. However, Iran’s claims need to be taken with a pinch of salt and it is notorious for lying and deceiving the international community.

The French foreign minister has said that his country and Iran had already begun talks regarding the missile program and Iran’s activities in the region. However, the spokesman for the Iranian foreign ministry said that there have been no talks. Bahram Qasemi said: “If there is such a quote (from the French foreign minister) that we held talks, we deny it. We have not had any negotiations about our missile and defense capabilities and will not talk about these issues with others.”

United States President Donald Trump has been promising that he would curb Iran’s behaviour for many months. He has been taking various steps including the imposition of sanctions and employment of harsh rhetoric. However, the West in general, has been very reluctant to openly criticise Iran for fear of derailing the Iran nuclear deal.

Reuters: Iran has met its commitments to Russia over...