If U.S. Withdraws From Iran Deal 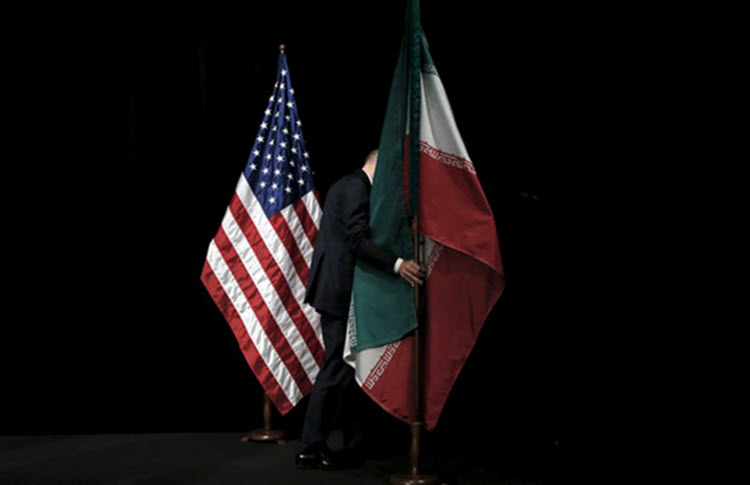 London, 19 Apr – A senior Middle East analyst has said that the best thing Washington could do is to withdraw from the Iranian nuclear deal on May 12.

Michael Pregent of the Hudson Institute said: “Iran is the biggest threat to the US interests and its allies in the region, including Israel, due to its activities in the region.”

These activities are the same ones that Donald Trump mentioned when he declared Iran not in compliance with the nuclear deal in late 2017.

Notably, Iran’s support of terrorist groups in the Middle East, like the Shiite militias in Iraq, Hezbollah in Lebanon, and the Houthis in Yemen. Iran wants to build these proxy groups up in order to jeopardise the security of the Middle East.

He said: “These militias became legitimate members of the Iraqi security forces, which means that, by law, we should actually halt the US military programs in the country, simply because it’s a violation of the Leahy laws that prohibit the US Department of State and Department of Defense from providing military assistance to foreign security force units that violate human rights with impunity.”

Pregent thinks that the US should be doing more to obtain peace in the Middle East and that they should start by confronting Iran, which is the main source of terrorism, aggression, and human rights violations in the region.

This, Pregent believes, should start with a withdrawal from the nuclear deal, otherwise known as the Joint Comprehensive Plan of Action (JCPOA), which has done little to prevent Iran from having nuclear weapons and has instead emboldened the Mullahs to create havoc in the Middle East.

The JCPOA currently allows Iran to have a ballistic missile programme, which means that they can develop missiles capable of carrying a nuclear warhead.

Pregent said: “Iran has sought to buy S-300 missile systems from Russia and run a ballistic missile program, both simultaneously. Tehran has been able to pay its IRGC militias based on the money received from the US deal and has been able to create new militias that are on the IRGC-QF payroll.”

Pregent advises withdrawing from the nuclear deal, putting pressure on the other signatories, targeting Iran’s Shiite militias, and empowering US allies in the Middle East.

Iran is now at a turning point and the US could help turn it towards democracy by walking away from the nuclear accord. This would bankrupt the mullahs and their malign military actions, but it would also help the Iranian people to rise up against their rulers.

AP: Europe is treading softly on the issue of...