How Can Iran Respond to the US-Led Airstrikes in Syria? 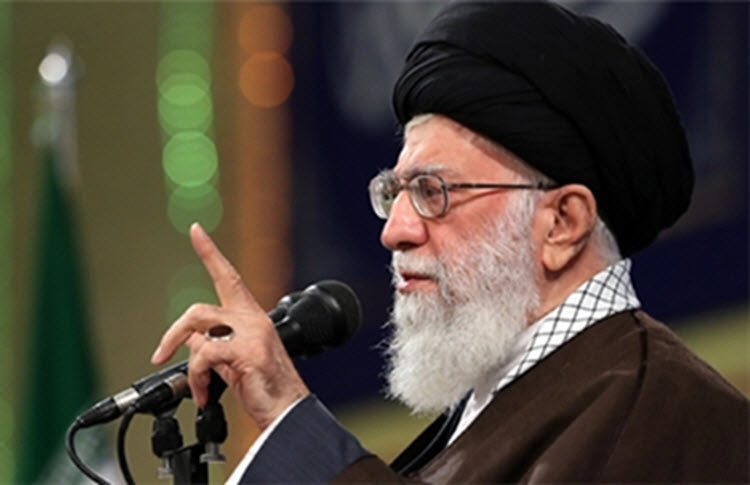 London, 19 Apr – Since United States President Donald Trump took office, he has maintained harsh rhetoric against Iran. His actions have been firm and he is taking steps to address Iran’s belligerence. Trump also wants to strengthen the 2015 nuclear deal and has warned the other signatories of the agreement that he will not keep the United States in the deal if he is not satisfied that it is effective enough.

Trump’s approach to Iran is in complete contrast to the previous administration’s approach. Barack Obama led an appeasement policy that Iran took advantage of. Obama believed that Iran’s behaviour would become more moderate as a result of the policy, but the result was the opposite. Iran became bolder in its belligerence and continued with its anti-American approach. Trump’s tough actions are already proving to be more effective because there have been no recent test launches of a ballistic missile and the provocations towards US Navy ships have stopped.

However, it must be noted that Iran is still belligerent and extensively meddling in the region – it is just being sneaky about it. It is using its numerous militias and proxy groups to carry out attacks on its behalf. Iran has been using the Houthi rebels in Yemen to launch Iranian missiles to Saudi Arabia, for example.

During Obama’s time in office, Syria and Iran cleared the way for Russia to enter the region. However, with the recent US-led airstrikes involving the United Kingdom and France on Syrian targets following the use of chemical weapons in Syria, the situation is changing and options are limited.

Iran warned before the airstrikes that it would respond to any US-led retaliation, but almost a week later, it has not acted. Ali Khamenei, the Supreme Leader of Iran, however, said that the three parties involved in the airstrikes – the United States, the United Kingdom, and France – are criminals that went against diplomatic norms. Some analysts believe that this may be the Supreme Leader giving his forces the go-ahead for carrying out a terrorist attack.

It seems that although Iran wants to respond to the airstrikes it cannot. Its forces and fighters need reassurance and morale boosting, but Iranis quite simply not in the best of position. At home, the people have been protesting and holding anti-government demonstrations and there have been many calls for regime change.

For this reason, Iranhas upped its campaign against the People’s Mojahedin Organization of Iran (PMOI/MEK), the main Iranian opposition group. Iran knows that it has a huge following in Iran and it is even targeting the ex-Camp Liberty / Ashraf residents that are residing in Albania with a campaign to discredit the opposition. It is not working because the Albanian people have lived through oppression and dictatorship.

We do not need another war to curb the Iranian threat. Instead, we need to support the brave, innocent and mistreated people of Iran who are working towards regime change for their own benefit but also for the benefit of the millions across the region that are victim to the Iran’s nefarious actions.

Reuters: Iran avoided the most difficult questions at a...