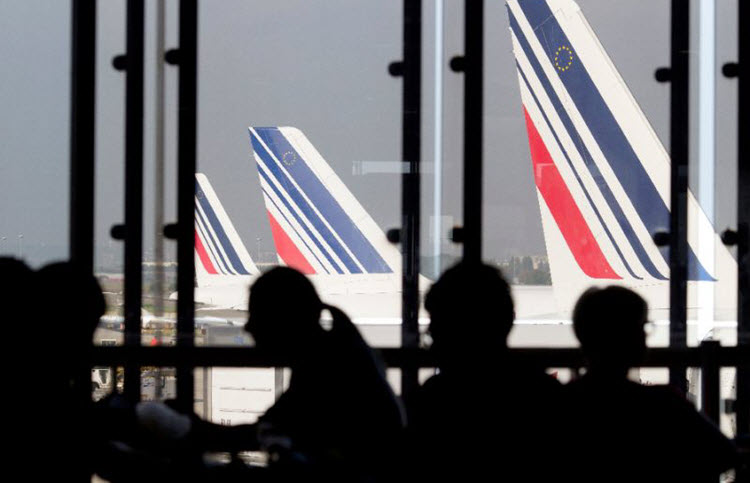 London, 3 May – Air France is cutting a service from Paris to Tehran, operated by its subsidiary Joon, citing poor economic performance over the past two years.

This decision comes as the international community is increasingly uncertain about the future of the 2015 Iranian Nuclear Deal, which Donald Trump is threatening to pull out of on May 12.

A representative from Air France said that the decision was not linked to the political climate, but it does seem like suspicious timing.

The nuclear deal offered sanctions relief on Iran in exchange for curbs on its nuclear program, but Trump has seen evidence that Iran is not in compliance with this and has also raised many concerns about the scope of the nuclear deal not going far enough.

One European diplomat said: “This just shows how the uncertainty on the Iran deal is beginning to have an impact on the business sentiment towards Iran.”

Those who are heavily involved in business deals with Iran, has stated that they are reluctant to travel to Iran to negotiate financing or close deals because of the uncertainty surrounding the underlying US sanctions, with many citing that before Trump decertified Iran’s compliance in October 2017.

European leaders have been working to persuade Trump not to exit the deal, including French President Emmanuel Macron who visited Washington last week, but they have had little success.

Iran is a country with the highest rate of executions per capita in the world and is the world’s leading state sponsor of terrorism. The money that is invested in Iran, does not go to hospitals or schools or the provision of safe and clean drinking water. It goes to the training of terrorists in Tehran camps, the supply of arms to Hezbollah, and the propping up of Bashar Assad in Syria.

On the domestic front, the money is either shuffled into the pockets of the corrupt mullahs or used to fund the suppressive security forces who have imprisoned over 8,000 protesters in the Iranian people’s uprising in January alone.

Air France moved its Tehran services from its main network to its Joon subsidiary in January, which also seems like they were distancing themselves from Iran as Trump set a final deadline on the flaws in the deal.