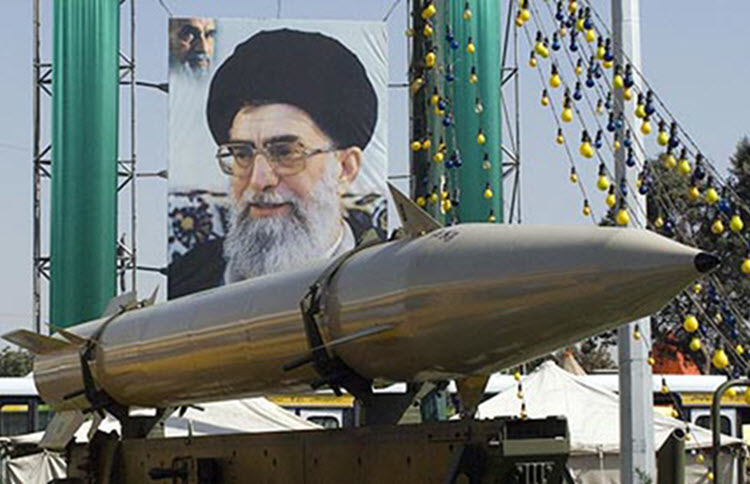 London, 14 Nov – A large number of documents, images and plans seized from Iran earlier this year indicate that Iran was far more advanced in its nuclear program than what intelligence agencies in the West thought. It appears that even the International Atomic Energy Agency (IAEA) had no idea of the extent of Iran’s activities.

When the United States announced that it was exiting the 2015 Iran nuclear deal earlier this year, Iranian officials warned President Donald Trump that Iran would also exit it.

Iran has not pulled out of the nuclear deal. Yet. If it does, it is thought that Iran would be able to build a nuclear bomb fairly quickly. Much quicker than it was previously thought possible.

Physicist David Albright, head of the non-profit Institute for Science and International Security in Washington, D.C. believes that Iran would be able to build a bomb in just a few months. He said that Iran would have to produce weapons-grade uranium, but within seven months to a year of restarting its centrifuges it would have enough.

Albright is currently reviewing the intelligence documents that were seized from Iran earlier this year. He said: “The archive is littered with new stuff about the Iranian nuclear weapons program. It’s unbelievable how much is in there.” There are more than 100,000 pages that deal with 1999 to 2003 and Albright said that the French government’s estimates that Iran would be able to achieve a nuclear weapon in three months is more accurate that estimates by the United States who thought Iran would need between one and two years.

An official that worked on compliance reports for the Joint Comprehensive Plan of Action (JCPOA) during Obama’s time in office said that the intelligence that was gathered is irrelevant because all that should matter is that Iranian is complying with the agreement now. Alexandra Bell said: “There shouldn’t be oversight through media reports. As with any agreement, issues come up and they should be dealt with in the proper channels. They should be addressed by the JCPOA parties.”

Iran has a history of lying and deceiving the international community and it appears that it was being very misleading when the negotiations for the nuclear deal were being carried out. Contrary to what Alexandra Bell said, the fact that the nuclear deal was based on deception shows a lot about Iran’s intentions.

When Trump announced that the United States was pulling out of the nuclear agreement, he made it very clear that Iran’s belligerence in the region, its terrorist and extremist activities, its interference in the internal affairs of other nations, and its disregard for the domestic situation in Iran are only some of the reasons for his decision.

His administration has made it clear that sanctions will remain in place until Iran complies with the list of demands that will bring it into line with what the international community expects of it. They have also made it clear that these demands are not negotiable.