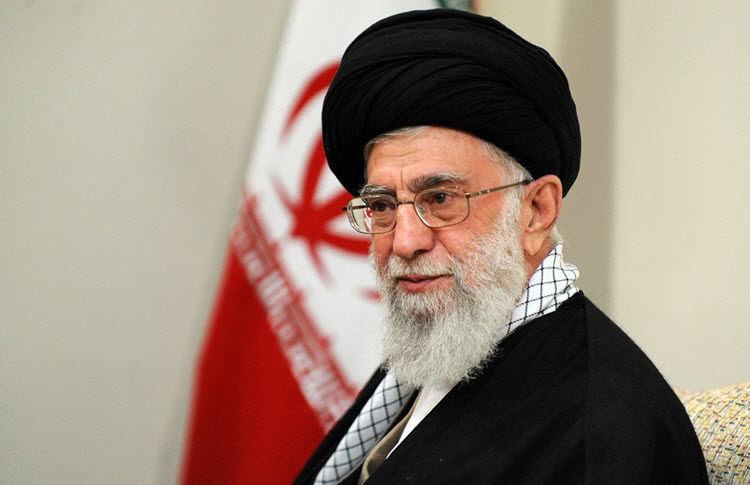 London, 20 Jun – Last month, US President Donald Trump announced that the United States was withdrawing from the Joint Comprehensive Plan of Action (JCPOA), or the Iran nuclear deal, that was agreed in 2015. Iran was supposed to curb its nuclear program and the crippling economic sanctions that were in place were lifted.

However, Trump was not satisfied that the nuclear threat has been curbed and he listed a number of belligerent acts that Iran is involved with as his justification for exiting the deal.

Earlier this month, Ayatollah Ali Khamenei, the Supreme Leader of Iran, addressed a crowd at a commemoration event marking the anniversary of the death of Ayatollah Ruhollah Khomeini – the founder of the Islamic Republic. He said that to make Iran endure sanctions while living with “the [nuclear] restrictions already imposed” is a “disturbing dream”. He emphasised that this will not be accepted by Iran.

This was no doubt a warning to the EU that it must ensure a work-around to the sanctions and that it must get Trump to soften his stance, otherwise Iran too will pull out of the deal and resume its nuclear activities.

The Supreme Leader of Iran has said on a number of occasions that he does not think war is an option for the United States. It seems that he is under the impression that the US would not attack Iran. Firstly, Iran believes that the US personnel in the region are vulnerable and don’t have very much intelligence on Iran. Secondly, Iran believes Israel is vulnerable. Finally, Iran thinks is can close the Strait of Hormuz – an extremely important chokepoint with regards to oil transit.

The Supreme Leader clearly has not looked into history to see that wars have been started for far less. Furthermore, President Trump is different to his predecessors in that he is not scared of making decisions that may seem illogical to most. He is not following conventions or international norms and his presidency, so far, has been full of unpredictability.

Furthermore, the people of Iran need to be taken into account. At the end of last year, a major uprising started and protests have continued since. The discontent sweeping across Iran is not temporary – the people are adamant that regime change needs to happen. They are supported in their desire for freedom from the grip of the mullahs by the National Council of Resistance of Iran (NCRI), the main opposition.

On 30th June, the NCRI will be holding its annual gathering in the outskirts of Paris. It will discuss the political situation that is evolving rapidly and it is certain that Khamenei’s risk of trying to predict Trump’s thoughts will be criticised.

The Supreme Leader seems to think that the US, in fear of a war being launched against it, will just bow down to Iran (in the same way that former president Barack Obama did). But one thing is clear – he is completely underestimating the biggest threat to Iran. The people’s discontent and resistance.