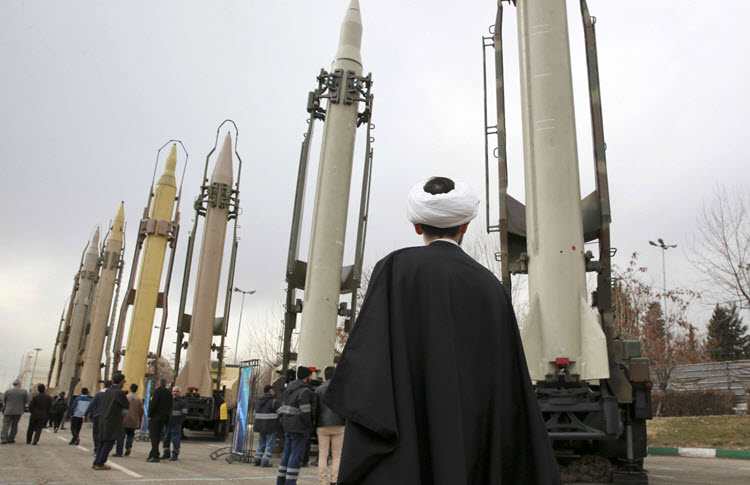 London, 20 Mar – U.S. President Trump said that Iran is defying a U.N. Security Council resolution by carrying out ballistic missile testing, as well as two satellite launches since December. Iran’s missile program and its regional meddling are reasons he cited when he pulled the U.S. out of the Iran nuclear deal and reimposed sanctions last May.

According to a Reuters report, a senior U.S. arms control official said at the Conference on Disarmament on Tuesday claimed that Iran’s missile program is destabilizing the Middle East and raising the risk of a “regional arms race” through the provision of such weapons to armed groups in Lebanon and Yemen.

The U.N. sponsored Conference on Disarmament is a multilateral disarmament forum established by the international community to negotiate arms control and disarmament agreements based in Geneva. The Conference meets annually in three separate sessions in Geneva. It was established in 1979. While it is not formally a UN organization, the Conference submits a report of its activities to the General Assembly yearly, or more frequently, as appropriate.

In a speech to the Conference, Yleem Poblete, the Assistant Secretary of State for Arms Control, Verification, and Compliance for the State Department said, “Iran’s missile program is a key contributor to increased tensions and destabilization in the region, increasing the risk of a regional arms race.” She added, “Iran must immediately cease activities related to ballistic missiles designed to be capable of delivering nuclear weapons, and halt the proliferation of missiles and missile technology to terror groups and other non-state actors.” she also denounced Iran’s support to the Houthi movement in Yemen and to Hezbollah in Lebanon.

“We are committed to aggressively countering Iran’s regional proliferation of ballistic missiles and its unlawful arms transfers,” Poblete said, and urged “all responsible countries” to enforce United Nations Security Council resolutions restricting the transfer of missile-related technologies to Iran.

She also accused Iran of “pursuing pharmaceutical-based agents for offensive purposes”, but did not elaborate.

Her remarks were rejected by an Iranian diplomat who called them, “cheap, unprofessional, false, irrelevant and pathetic” and accused the United States of “sabotaging” the Geneva forum. “We should all be truly worried about the U.S. representative’s misbehavior as we all warn that they may turn violent since they lack any human logic to talk and listen in a normal manner as we are used to,” he said.