Iran Linked to Cyber Attacks Against the UK 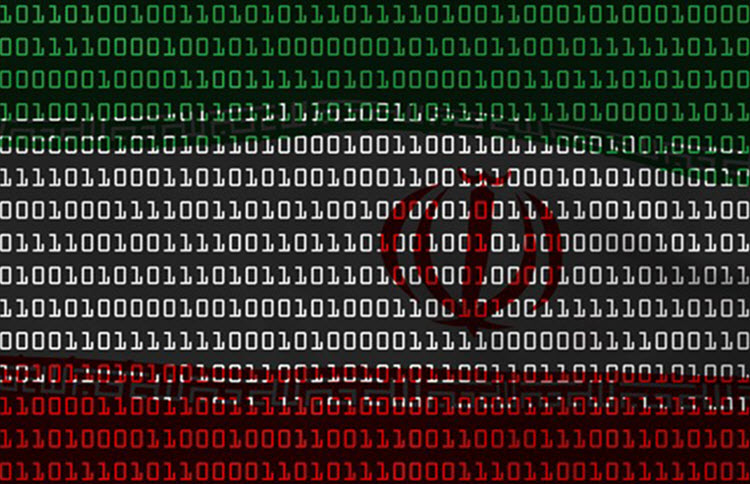 London, 07 April – As the UK geared up for the Christmas holiday, Sky News reported about a number of cyberattacks that involved local government networks as well as the post office. On December 23rd, some 10,000 pieces of data records were stolen, including email addresses, postal addresses, company positions and many phone numbers, such as the mobile number of Post Office chief executive Paula Vennells and at least ten peers and MPs.

Several banks and private companies were affected, as well, according to cyber security experts. They accused a group involved with the Iranian Revolutionary Guard for the incident, along with a 2017 attack on the parliamentary network.

Although the British security services have not confirmed Iran’s involvement, the National Cyber Security Centre said it was “aware of a cyber-incident affecting some UK organizations in late 2018”.

Darren Anstee, chief technical officer at IT specialist firm Netscout said, “Political disruption provides a fertile ground for cyber-attacks against government, non-government and international organizations, meaning it’s hardly surprising malicious actors in Iran have mounted an attack against the UK.” He added, “Attacks by Iran can be effective, as groups in the country are known to be employing new techniques, as well as combining custom-made tools with commodity crime ware to extend their reach and impact.”

Anstee said further, “As a result, it is critical that governments and organizations make themselves aware of these new methods to disrupt and interfere with domestic and international affairs. It is also essential that governments and businesses collaborate closely to neutralize threats and prevent attacks on national institutions.”

Social networks such as Facebook and Twitter continue to fight interference from Iran and other countries like Russia and China, who seek to manipulate political events in other countries.

In fact, this past February, Facebook said it had removed 783 pages, groups, and accounts who were “engaging in co-ordinated inauthentic behavior tied to Iran”. They used re-purposed news stories from Iranian state media —stories that touched on such topics as Israeli-Palestinian relations, and the conflicts in Syria and Yemen.

Although these cyber criminals represented themselves as originating from other countries, they were traced back to Iran.

Last month, tech giant Microsoft published a report linking Iranian hackers to cyber-attacks that targeted more than 200 companies, including some in Saudi Arabia. Microsoft said it seized 99 websites used by Iranian hackers to steal sensitive information and launch other cyberattacks.

The New York Times reports that Iranian hackers have significantly stepped up their game: harder to track down and more effective. And, according to a report by McAfee, makers of the industry standard software for computer security, and the Centre for Strategic and International Studies, cybercrime costs reached about $600 billion (Dh2.2 trillion) globally in 2017, or 0.8 per cent of the world’s gross domestic product.