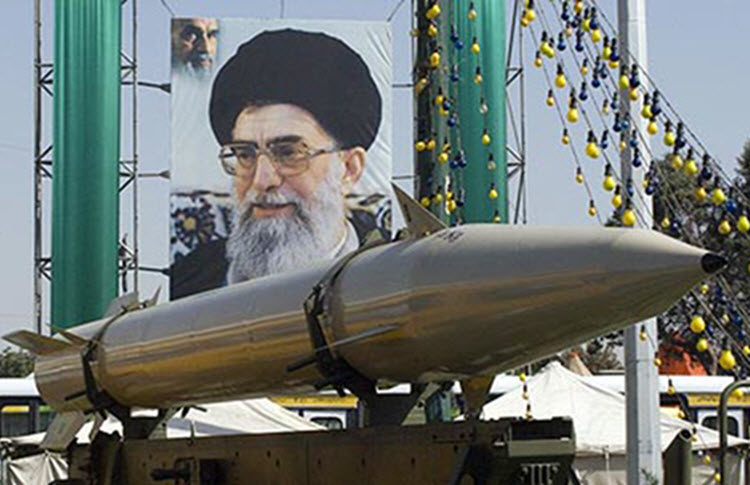 Iran will soon partially resume parts of its nuclear program that were banned under the 2015 nuclear deal or Joint Comprehensive Plan of Action (JCPOA), despite still being a party to the deal, according to state-run media.

Iranian state TV reported Monday that these activities are banned under articles 26 and 36 of the JCPOA, but Iran is “not planning to withdraw from the nuclear deal” at present, according to an official close to the JCPOA Supervisory Board.

These two articles relate to the suspension of the implementation of JCPOA and informing the United Nations of the other parties’ lack of commitment to the agreement.

The unnamed source said that President Hassan Rouhani will announce on live TV what measures Iran will take in response to Iran’s withdrawal from the JCPOA last May. This is speculated to occur on the one-year anniversary of Trump’s withdrawal from the JCPOA. However, everyone should know that Iran is only behaving like this because they are scared.

The JCPOA Supervisory Board was set up in June 2016 to address Iranian Supreme Leader Ayatollah Ali Khamenei’s concerns that the West would renege on the deal. He referred to the board as Iran’s “hitting hand”.

The source said that Iran has told European Union officials of its new decision and advised that the EU took no practical step to help Iran this year, although the source failed to note that the EU is asking Iran to pass financial transparency measures before the EU enacts any special financial mechanism.

Since withdrawing for the nuclear deal, Trump has increased the pressure on Iran by reimposing sanctions against, among other things, its oi industry, designating the Iranian Revolutionary Guard Corps a terrorist entity and sending the USS Abraham Lincoln and a bomber force to the Gulf.

The US also allowed sanctions waivers, granted to eight buyers of Iranian oil in November, to expire this month as part of its “maximum pressure” campaign on Iran.

Iran Nuclear Deal Must Be Vastly Improved or Thrown out Altogether

Reuters: The European Union joined the United States on...