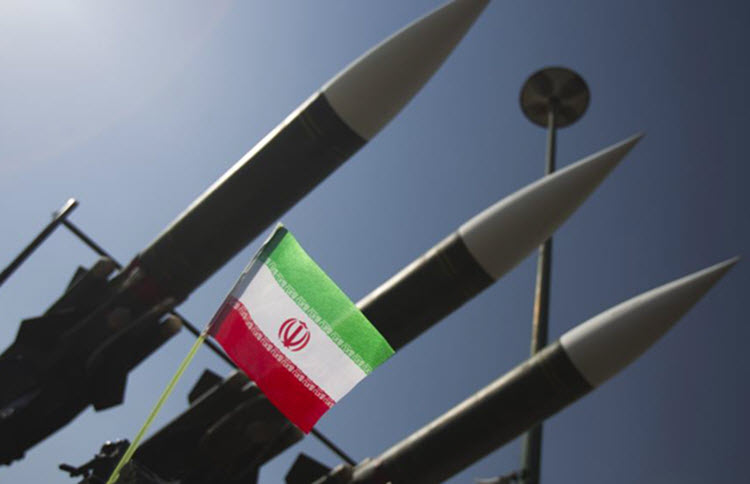 Intelligence experts from two different regions in Germany have carried out an investigation into Iran’s activity regarding weapons of mass destruction. The intelligence service of Bavaria, and that of Mecklenburg-Vorpommern – two separate states – have both indicated that Iran is indeed actively seeking to be armed with weapons of mass destruction.

It has been reported that each state has issued extensive reports on their findings which cover a number of countries, but special mention is made of Iran in both.

The report by the intelligence service of Bavaria explains that Iran is actively attempting to obtain weapons that cover a number of areas including chemical weapons, biological weapons and atomic weapons.

Iran has, on countless occasions, outright denied that it is partaking in any such activity despite numerous claims to the contrary.

The Trump administration in particular has warned about the Iran threat and strenuously confirmed that Iran is involved in several activities that can only be described as illicit. This was one of the reasons that President Trump used to explain why he decided to withdraw from the Joint Comprehensive Plan of Action (JCPOA).

The report from the state of Mecklenburg-Vorpommern explained that Iranis using the state intelligence services of Iran to carry out illicit “procurement activities” when it comes to weapons proliferation. It stated that Iran is using “globally oriented, conspiratorial business and commercial structures” to this end.

The Iran threat is very real, and even more urgent now considering the major pressure that the ruling mullahs are under. The United States has put incredible economic pressure on Iran. The unprecedent move shows the Trump administration’s commitment to combatting the Iran threat. However, it is not paying enough attention to the goings-on inside the country.

The people of Iran have been making clear and determined calls for regime change. They have suffered under the rule of the mullahs for four decades and they want a future that is free of clerical rule. They want democracy, human rights, equality and freedom and they have made it clear that they will not relent until they finally achieve this.

The Europeans have been perversely tolerant of Iran’s belligerence, but of all places, it should really be one of the toughest because of the sheer number of attempted attacks and assassinations that took place on European soil last year alone.

Instead of trying to preserve business ties with Iran, it should be prioritising the values that the European Union was founded upon – human rights, equality and freedom, to name but a few.

European leaders should also start imposing serious economic sanctions and stop trying to help Iran get around the sanctions imposed by the United States.

Listening to the people of Iran is in the best interests of all concerned – apart from the mullahs, of course. They know that the mullahs are incapable of reform and moderation and know that, without a doubt, total change is the only solution.

At the final stage of its existence, the international community must work together to curb the threat. Not appease the mullahs.

Reuters: A Russian cargo detained in Azerbaijan on its...