The Voice of a Free Iran, Is Heard With #IStandWithMaryamRajavi 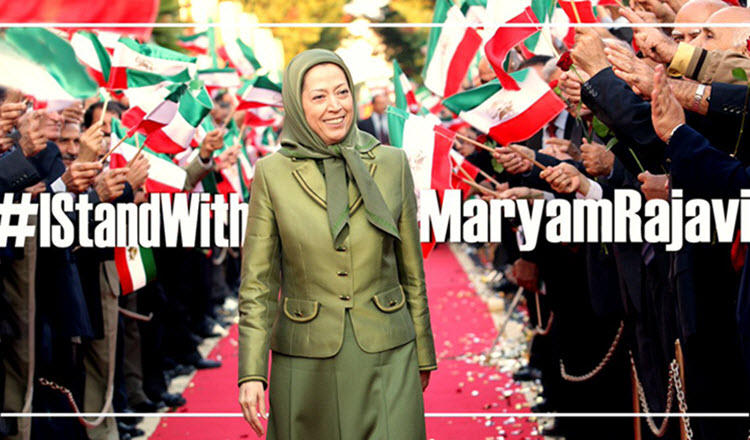 The repressed population of Iran has found a platform — social media — where their outrage has a voice and they can push back against their tyrannical Mullahs.

The Iranian diaspora has been rallying forces on Twitter and Facebook. A series of demonstrations in Europe and the United States and the upcoming “Free Iran” rally is being organized by the Iranian Opposition.

#FreeIran takes place at around the same time every year. More than 100,000 supporters of the Iranian opposition and members of the National Council of Resistance of Iran (NCRI) gather together and protest the violent dictatorship in Iran. The rally is sponsored by dozens of associations and rights groups who support the NCRI’s calls for a free, democratic, non-nuclear Iran, where there will be no capital punishment and the essential freedoms and gender equality are guaranteed.

Many politicians and celebrities from the US and the UK and the Middle East attend the rally. This is because they realize that the NCRI is the only viable democratic alternative to the religious dictatorship ruling Iran. Its President-elect Maryam Rajavi and her “Ten Point Plan” defines the main opposition’s political platform for a future democratic Iran.

Mass demonstrations against the Mullahs will occur as announced by the Iranian diaspora in the following cities: 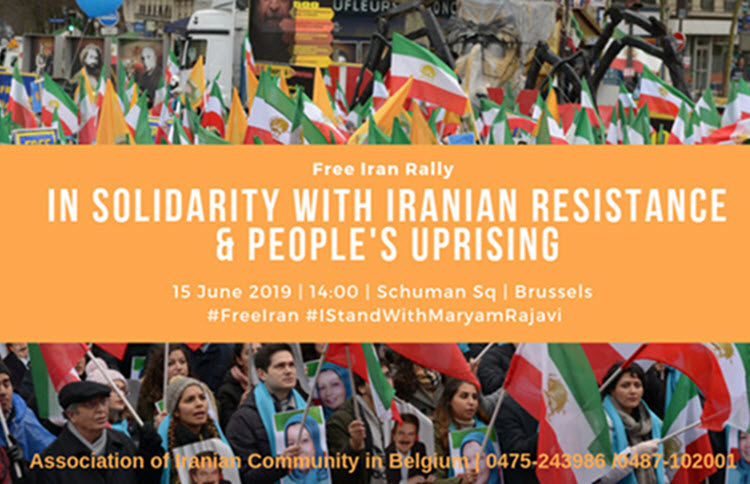 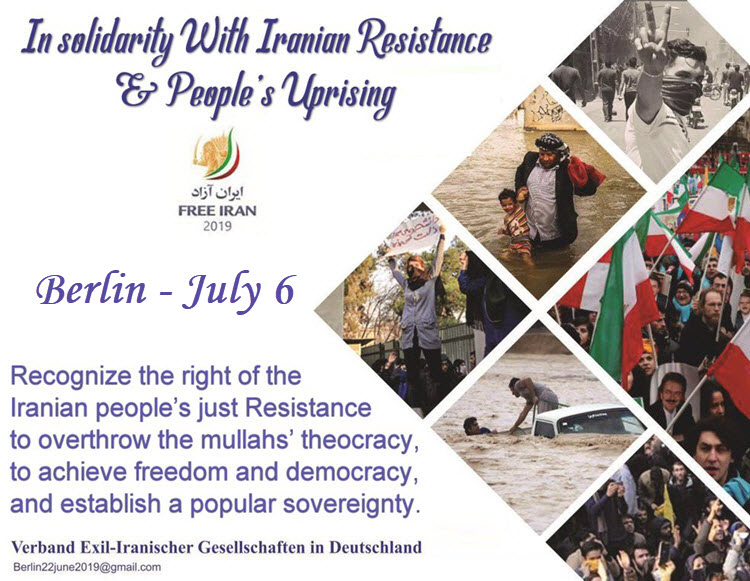 As well as these demonstrations, domestic protests are escalating against the government’s repression, economic mismanagement, terrorist activities, and malign behavior in the region. These protests have continued for more than a year and have put the Mullahs under immense pressure.

The U.S. economic sanctions, especially those against the Iranian oil industry, have financially strapped the Mullahs. Add in the FTO designation for its Revolutionary Guards (IRGC), and you have crippled the regime’s economy.

Early on, it was apparent that the Trump administration would not continue the U.S. policy of appeasement. It adopted a much firmer stance to the Iranian dictatorship.

After Trump announced the U.S. exit from the Iran nuclear deal, U.S. sanctions were re-imposed, and they have already yielded results. For example, terrorist organizations like the Hezbollah have been forced to find other funding sources, which helped reduce Iranian clout in the region.

In response to the growing unrest in the country, security measures and repression have increased. Still, the Iranian people use every opportunity to take it to the streets.

In Iran and the international community, it is now accepted that the only way to end the economic turmoil is regime change. Slogans like, “leave Syria and Lebanon. Think of us” — referring to the millions of dollars spent on the Iran’s support of Assad’s war — are commonly heard at demonstrations across the country.

Iranian communities in major European and U.S. cities see it as important to show their solidarity with the people’s uprisings in Iran. They will ask the international community to recognize the Iranian people’s rights to freedom and democracy and to recognize the NCRI as the viable democratic alternative to the religious tyranny ruling Iran.

They will also ask European states to follow the U.S. in not only blacklisting the IRGC but also the Iranian Ministry of Intelligence (MOIS), who have been accused of being behind many of the Iran’s terrorist activities.

On Twitter, the Iranian diaspora and supporters of the Iranian opposition are using the hashtag, #IStandWithMaryamRajavi, to raise awareness for their cause and ask he international leaders to support the NCRI and its President-elect Maryam Rajavi in their struggle for a #FreeIran.