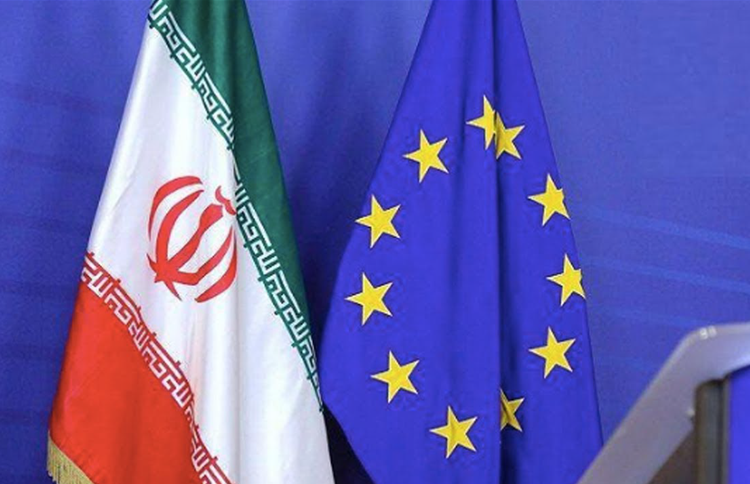 It was confirmed earlier this week that Iran had followed through on its threat to breach the enriched uranium limits set out in the Joint Comprehensive Plan of Action (JCPOA). A number of countries had called on Iran to rethink its course of action before it went ahead and breached the agreement limits, but Iran went ahead anyway.

In a statement, the European signatories of the nuclear agreement (France, Germany and the United Kingdom) said that they are deeply concerned about Iran’s pursuance of activities that are “inconsistent with its commitments”.

The European signatories and the European Union also called for an emergency meeting to discuss Iran’s compliance. European leaders once again confirmed their desire to see the nuclear deal remain intact, but they also said that Iran must reverse its non-compliant activities and return to full compliance with the nuclear deal immediately.

Iran is threatening to move further away from the deal unless the remaining signatories (the Europeans and Russia and China) put measures in place to provide substantial economic relief from the U.S.-imposed sanctions that are curbing Tehran’s activity.

At the beginning of the week, Trump’s National Security Adviser John Bolton said that the United States is going to continue with its maximum pressure campaign for as long as it needs to, that is to say, until the regime “abandons its nuclear weapons program and ends its violent activities across the Middle East, including conducting and supporting terrorism around the world”.

Iran has said that its nuclear program is solely for peaceful purposes, but Iran’s actions and rhetoric suggest otherwise. Iran has increased its threats towards the United States and a series of provocations in the Middle East show that Tehran has no intentions of promoting peace. It has also increased its terrorist activities in Europe, plotting a number of attacks on European soil last year alone, although they were foiled before significant damage could be done.

Furthermore, Iran was able to keeps its nuclear infrastructure in place despite its entering into the nuclear agreement. This means that Iran is able to continue exceeding the enriched uranium limits with relative ease.

Brian Hook, the U.S. special representative for Iran, said earlier this week that the United States’ sanctions on Iran’s oil exports is a significant and positive move towards curbing Iran’s activities because it will deny it around 50 billion dollars per year in oil revenue.

Highlighting the necessity for further pressure, Hook said that a number of other sectors in Iran have been sanctioned, including its precious metal, industrial metal and petrol chemical sectors. He said that the situation is “not sustainable” for the clerical regime.

He reiterated that the United States wants “a new and better deal” than the one that is currently in place that the U.S. exited last year. Hook said that the “entire range of threats” that the country presents must be addressed, emphasising that the threat goes far beyond just the Middle East.

President may turn attention to Iran

Daily Telegraph: With Iran believed to be coming ever...