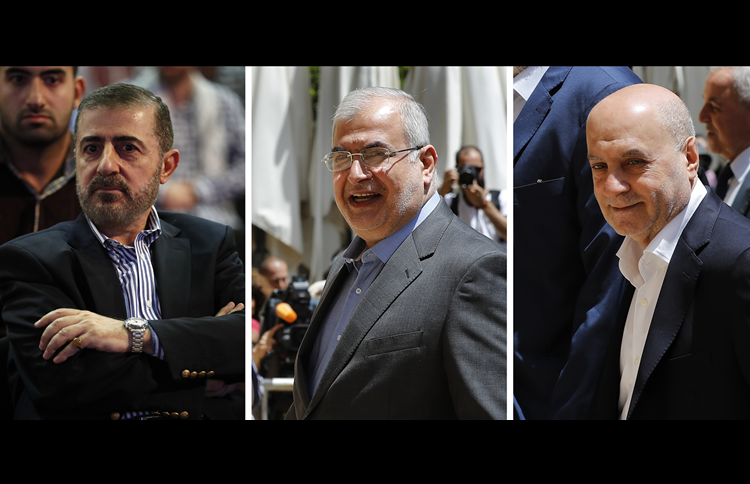 The United States is currently subjecting Iran to a “maximum pressure” campaign, which so far is proving to be effective.

Last year, U.S. President Donald Trump announced that the United States would be exiting the Joint Comprehensive Plan of Action (JCPOA). He gave a long list of reasons, citing Iran’s belligerence and spread of chaos in the region, its ballistic missile program, its extensive support to terrorist militias and proxy groups and its horrific treatment of the people at home.

The Trump administration wants to get Iran back to the negotiating table so that a better and more comprehensive agreement can be reached, but Iran has refused to do so. Instead, it is starting to move further and further away from the nuclear agreement because it is not happy with the tough economic sanctions that it has been subjected to.

The U.S. is refusing to let Iran get away with its belligerence that has been increasing over the past few months. It is continuing to issue sanctions and is making Iran know that they will continue for as long as Tehran presents a threat to global peace and security.

As well as targeting key Iranian personnel, the United States is sanctioning foreign individuals and groups that have links with the Iranian authorities. Earlier in the week, the Trump administration announced that three senior Hezbollah officials would be sanctioned.

Iran has strong ties to the Lebanese terror group to which it provides huge financial support.

The Trump administration has named the Hezbollah officials as Amin Sherri, Muhammad Hasan Ra’d and Wafiq Safa. Safa is considered a major facilitator to Hezbollah and the other two are members of Lebanon’s parliament. They are being sanctioned for helping Iran with its malign agenda in Lebanon and for their role in undermining their country’s financial system.

The United States has already designated Hezbollah as a terrorist organisation but this is the first time it has ever targeted members of parliament in Lebanon.

The U.S. State Department emphasised that the three individuals in question have undermined Lebanese sovereignty through its assistance provided to the Iranian regime. A State Department spokesperson said: “These officials have exploited their positions to smuggle illicit goods into Lebanon, undermining Lebanese financial institutions to assist Hezbollah and to evade U.S. sanctions against Hezbollah facilitators and financiers.”

The government of Iran backs the Hezbollah group which is gaining more and more influence in the country’s political and military systems. Hezbollah controls the Lebanese parliament since winning a majority of seats following the elections last year.

Targeting Hezbollah officials sends a strong message to Tehran and shows that it is not going to let terrorists control political elements. Analysts believe that U.S. sanctions on Hezbollah will significantly reduce Iran’s influence in Lebanon.

Another puzzle in Iran after nuclear fuel is moved