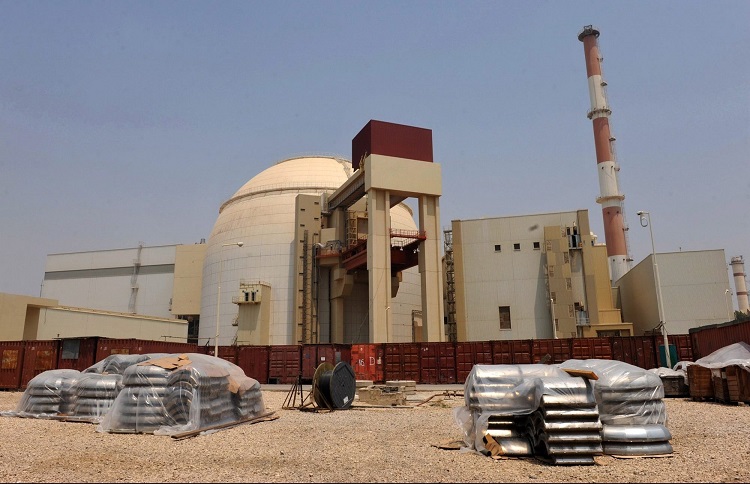 The United States’ State Department has now announced the end of the sanctions waiver that covers all Iranian nuclear projects created under the Joint Comprehensive Plan of Action (JCPOA) and sanctioned two Iranian nuclear officials in a statement on Wednesday.

Secretary of State Mike Pompeo said that there would be a 60-day wind-down period to allow companies and entities involved in the Arak reactor conversion, the provision of enriched uranium for the Tehran Research Reactor, and the export of Iran’s spent and scrap research reactor fuel to end their involvement.

US Iran envoy Brian Hook said: “We are taking these actions now because the regime continues to use its nuclear program to extort the international community. The Iranian regime’s threats are designed to intimidate nations into accepting Iran’s usual violent behavior for fear of something worse. We refuse to play by Iran’s rules.”

The individuals designated under Executive Order 13382 for “engaging or attempting to engage in activities that have materially contributed to, or pose a risk of materially contributing to, the proliferation of weapons of mass destruction” are Majid Agha’i and Amjad Sazgar.

Sazgar, the Managing Director of the Atomic Energy Organization of Iran (AEOI), managed and supervised the setting up of centrifuges at Fordow Fuel Enrichment plant in 2019. As such, Pompeo says he contributed to Iran’s “provocative and destabilizing expansion” of its nuclear program.

Agha’I, a manager in the AEOI subsidiary responsible for advanced centrifuge research and development, is directly involved in Iran’s uranium enrichment centrifuge operations.

Pompeo wrote in the State Department statement: “The Iranian regime has continued its nuclear brinkmanship by expanding proliferation-sensitive activities. These escalators’ actions are unacceptable and I cannot justify renewing the waiver for these JCPOA-related activities as a result. The regime’s nuclear extortion will lead to increased pressure on Iran and further isolate the regime from the international community. Moreover, Iran’s nuclear personnel need to make a choice – work for Iranian proliferation organizations and risk being sanctioned or put their skills to work for the Iranian people in pursuits outside of the proliferation realm.”

The US is providing an additional 90-day extension for the waiver regarding ongoing international support for the Bushehr Nuclear Power Plant Unit 1 to ensure that everything is closed down safely, but will be monitoring the developments closely and will modify this waiver as needed.

This crackdown on the regime is essential because of the threat to world peace it has been posing.

Reuters : The managing director of an Iranian daily...

Deaths on Iran’s Roads, the Flip Side of the Coin of Plundering the People

By Jubin Katiraie Under the shadow of the Iranian...