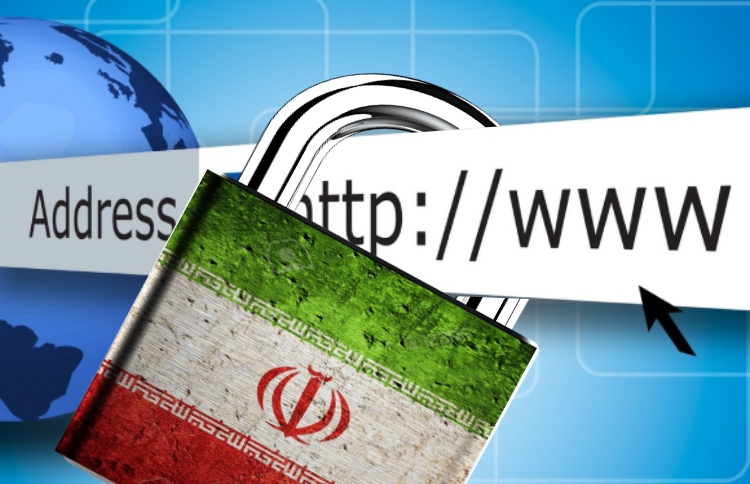 The government’s communications ministry told all sectors of the executive branch to create a list of “all [the] foreign websites and online services” that they require and to submit it to the National Information Network (NIN) administration in an Excel spreadsheet.

This data will be used to create a “white list” of approved online sites and services that are accessible via NIN, which is a state-run intranet. All other websites will be inaccessible.

Supposedly, even proxy servers and virtual private networks (VPNs) will not be able to circumvent the censorship.

Ruydad 24 wrote: “All circumvention tools and VPNs will also be disabled. When this plan is implemented, there will be no way to access Telegram, Facebook and international services.”

This increased crackdown is proof that the Iranian authorities were not able to contain the protest, the biggest since 1979, and is still afraid that there is more to come.

Over the past two weeks, protests over the sudden increase in fuel gasoline prices spread to over 170 cities and quickly became about regime change. The authorities responded with an iron fist, killing at least 450 people, injuring 4,000, and arresting 10,000 people. They also cut off the internet to stop news of the protests or the crackdown from reaching the rest of the world.

The difference is that this censorship used a “blacklist” approach to specifically ban certain websites, which allowed users to circumvent the bans with proxy servers or VPNs. By the time the authorities blocked the VPN, users would have found another tool.

The Iranian government has been plotting this so-called “national internet” since 2005, with the idea of building domestic clones of foreign websites and online services to force Iranians to use them. This gives the government better visibility into user activity and sets the stage for a massive online surveillance system.