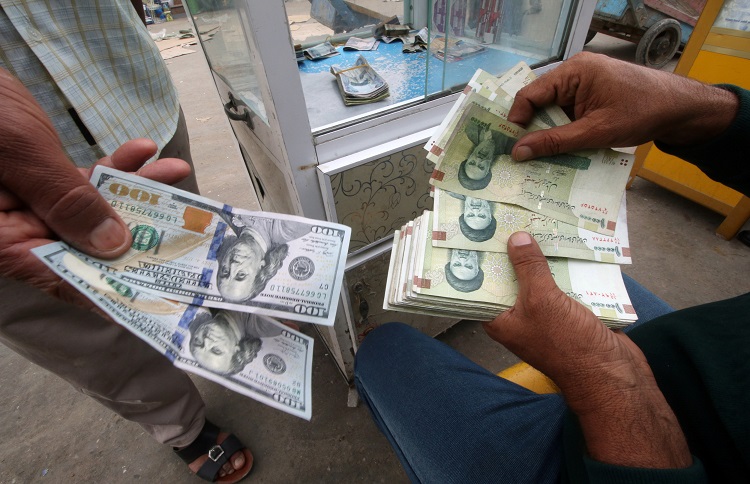 In an interview on state-run television on 26 November, Kazem Delkhoush Abateri, a member of the Iranian parliament and the Iranian Parliament Commission on Economy, said that Iran’s oil exports had reached zero, while the government is unable to obtain even 30% of the taxes it is charging people for their income.

A TV moderator who was confused says: “I don’t know what is happening, I’m a little confused. In Parliament, you have secret bulletins; you know the affairs behind the scenes.”

“One day the Intelligence Agent apparently was in the commission giving you some news. After the speech of the Minister of Industry, you are not aware that they are a bit different from his previous speech. Even after the words of Modiri, the Deputy Minister of Welfare, you have no idea what going on (in this country)?”

Delkhoush responds: “I think if you want to do a proper analysis of the current situation, I think we have to divide the work into three parts. First, after the revolution, the enemies of the country were trying to overthrow the government. Early on, they were arousing suspicion, now channels have been created to follow the chaos and contentious atmosphere. You see they are also spending money on this goal.”

The moderator interrupts him, “Of course, this is not a suspicion. Embezzlement and theft and all that is not a joke.”

The parliament member adds: “Now it’s out of the question, they are completely against the government and the revolution, and as an example so are the sanctions, which means, in my opinion, the officials of our country must speak easily with the people. That is, for example, a part of our problem today is because one day we could export three million barrels of oil; today our oil exports have reached zero.”

He added: “We had 448,000 (barrels of oil) which was materialized last year and this has now reached between 350,000 and 360,000. Certainly, this year we will have a further decline because when you can’t export oil, you can’t expect people to pay their taxes in the same way.

“170 trillion tomans of taxes have been forecasted. In my opinion as a member of Parliament’s Economic Commission, at least 30 percent of this forecast taxes cannot be obtained. This is the second item in the country’s budget”.

“It was our belief that it was not analyzed at all, as I said on the first day. Those who have come to analyze the situation, who have supervision on the good and services, they are talking gibberish.”

“The reason is that they didn’t sit before to discuss the price hikes. When the prices rise, who can bring them down again? Now that prices of goods have increased, how do they want to control and supervise the prices?”

Bloomberg: Iran’s Islamic Azad University, which has more than...