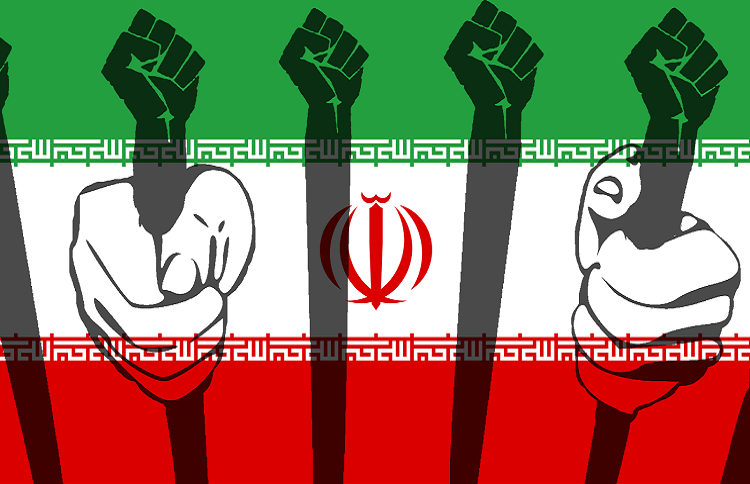 The ACHRS Amman Center for Human Rights Studies in Jordan, in consultation with the United Nations on 6 December, released a statement on its official website, titled “Statement of solidarity with the popular uprising of people, workers, and students in Iran”, condemning the crackdown on the Iran protests.

Highlighting the rights of the Iranian people to protest and demand their rights, the center asked human rights organizations and government agencies to condemn violations of the fundamental rights of Iranian workers, people, and students, and demand the immediate and unconditional release of political protesters arrested in the protests.

“Reports from Iran indicate that the Iranian Revolutionary Guard and other Iranian security forces have fired directly at peaceful demonstrations in Iranian cities. Regime officials are hiding corpses in order to keep the government’s firm crackdown on protestors a secret.

“By confessing that at least some of the people killed during the protests were innocent civilians, the highest authority of the Iranian regime has effectively admitted his security forces have blindly opened fire on crowds & killed many people.”#Iranhttps://t.co/bRWEl4PUGh

“We encourage the United Nations and the international community of human rights defenders to strongly condemn the suppression of the Iranian protests. We call on the United Nations to urgently send a delegation to Iran to investigate the situation of killed, injured and arrested protesters.

“International silence in the face of the heinous crimes against humanity in Iran is absolutely unacceptable.”

The International Union of Food, Agricultural, Hotel, Restaurant, Catering, Tobacco and Allied Workers’ Associations (IUF) – Switzerland issued a statement on 4 December in support of the November uprising of the Iranian people as well as the struggles of the Iranian workers.

The federation has posted the following on its official website:

“Mass protests in cities across Iran erupted on November 15 in response to a hike in the price of fuel. The government responded with lethal force and shut down the internet, and in some places even mobile phone service, cutting people off from one another and from the outside world. Since then, some limited information has begun to trickle out.

“Video evidence analyzed by Amnesty International confirms that security forces, including rooftop snipers, opened fire on unarmed demonstrators. Hundreds of protestors, largely workers and the urban poor, are so far known to have been killed; many thousands have been arrested. Families are being billed the price of the bullets which killed the victims.”