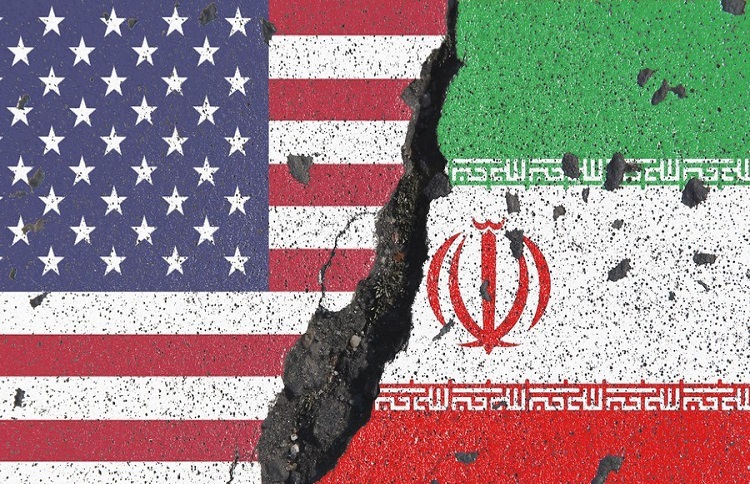 On Friday 15th November, the latest round of protests in Iran broke out. The people have been protesting on and off for quite some time, but this current round of demonstrations has lasted almost a month so far. The Iranian Resistance is calling on the people of Iran to continue protesting.

The reaction of the international community to this uprising is of utmost importance. The people were almost able to see the Iranian government collapse during the 2009 uprising, however, they fell short because the international community, in particular, the United States, failed to back the people and their legitimate demands for freedom, democracy, and human rights. 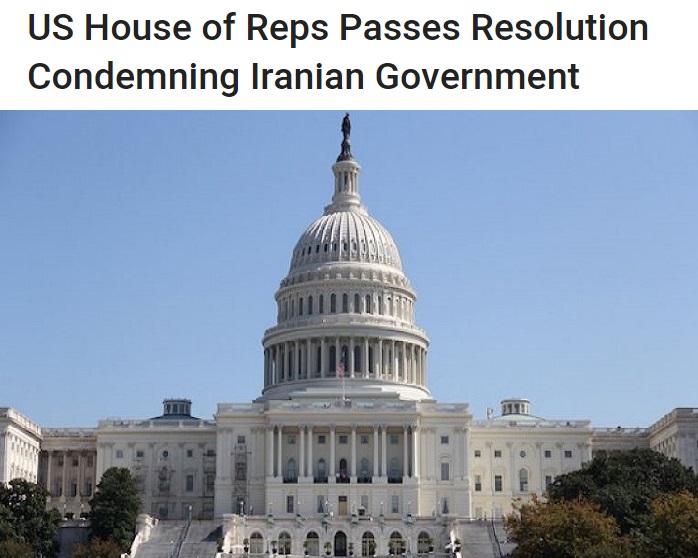 However, the outcome of this uprising might be different this time around. Since US President Donald Trump took office, the United States has been putting the Iranian government under intense pressure, citing Iran’s malign activities. The US pulled out of the nuclear deal and has issued a series of sanctions.

Now, due to the Iranian authorities’ response to the protests and anti-government demonstrations that started last month, the US Congress is increasing pressure on Iran’s government. Earlier this week, lawmakers in the United States introduced a formal piece of legislation – for the first time – in support of the protesters in Iran and in condemnation of the violent response by the Iranian government.

Co-sponsor of the bill Rep. Joe Wilson said that the resolution sends a strong message to the Iranian people that the United States supports their demands for democracy and that it will do what is possible to hold the mullahs accountable for their actions and violations of human rights.

Rep. Ted Deutch also co-sponsored the resolution. He said that the Iranian regime’s reputation speaks volumes, highlighting that it has a history of torturing political dissidents, targeting journalists, discriminating people based on their political and religious lives, and general suppression in many different areas.

It had been rumored that the United States was planning to send thousands of additional troops to the region to contain Iran. The Pentagon confirmed that this is indeed being considered. Mark Esper, the US Defense Secretary said yesterday that the US has been watching the situation in Iran and indicated that although the US is hoping “for the best”, it is also “planning for the worst”.

This is a move in the right direction, however, it needs to go further in order to make a difference to the crisis in Iran.

For almost a month, the people of Iran have been taking to the street in almost two hundred towns and cities across the country. They know that the government is completely incapable of reform. In fact, the government resistance depends on its spread of chaos across the region, its support of terrorist proxy groups and militias, its suppression of human rights, and so on.

So far, more than a thousand protesters have been killed, more than 4,000 injured and more than 12,000 arrested and detained. The authorities have responded with such brutality that the international community can surely not ignore the people of Iran.