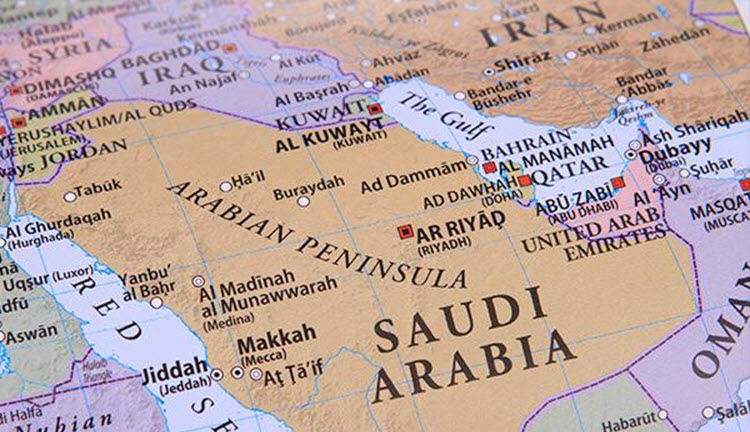 Over the past three years, Saudi Arabia has arrested 32 spies who had had links to Iranian intelligence services.

Of those arrested, 30 were Saudis, one was Iranian and one was an Afghan; according to a report in the Saudi daily newspaper, Okaz.

The spies are currently on trial; the public prosecutor has recently completed presenting the evidence against the suspects.

The suspects are reported to have hacked into Saudi government computers to obtain information on security and the economy.

They also travelled to Iran and Lebanon to learn espionage techniques including drafting coded messages.

The main charges include forming a spy cell, collaborating with the Iranian regime’s intelligence ministry, meeting with the Iranian Regime’s Supreme leader Ali Khamenei, and providing secret and sensitive information relating to the military and national security of Saudi Arabia to its enemies.

They are also accused of:

• carrying out hostile acts against the kingdom.

They also face charges of high treason and attempting to recruit state agency workers to spy for the Iranian intelligence service.