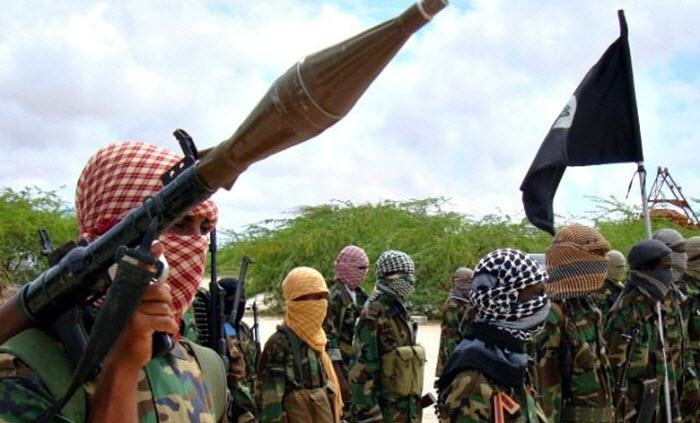 The US said that these three had helped the terrorist organisation in times of war by providing financial assistance, logistics and negotiating with Iranian authorities.

Since the 9/11 attacks on New York and Washington, Iran has held several high-ranking members of al Qaeda but the conditions they were kept in is unclear.

The al Qaeda members are Faisal Jassim Mohammed al-Amri al-Khalidi, Yisra Muhammad Ibrahim Bayumi, and Abu Bakr Muhammad Ghumayn
Khalidi, 31, led an al Qaeda brigade and served as their military commission chief in early 2015. The Saudi national was described by the US Treasury as a part of al Qaeda’s “new generation”.

As early as 2011, Khalidi was liaising between al Qaeda and the Pakistani Taliban.

Bayumi, who is 48 and an Egyptian national, acted as a mediator between the terrorist group and the Iranian regime in 2015, helping al Qaeda members living in Iran.

Ghumayn, an Algerian, controlled al Qaeda’s financing and organization within Iran. The 35-year-old was previously based in Pakistan, where Osama bin Laden was found in 2011.

The relationship between Al Qaeda and the Iranian government is complex and often fraught.

The Shi’ite regime in Iran openly denies any cooperation with the Sunni al Qaeda, whom they have called a terrorist group, and frequently report arresting their members.

At times Iran may have released al Qaeda members, but in 2009, they reportedly killed bin Laden’s son Saad who was imprisoned there.

The U.S. Military Academy at West Point published an analysis of the relationship in 2012, which concluded that the al Qaeda-Iran relationship was hostile but the reasoning behind Iran’s imprisonment of al Qaeda fighters for years “without due process” was uncertain.

The US have not revealed any information about the men’s lives in Iran, except that Bayumi had been there since 2014.

In 2015, Bayumi was able to get money from Syria into the coffers of al Qaeda indicating that he had some level of autonomy.|

Any property that the three men hold in the US is now frozen and US citizens are prevented from any dealings with them.

AP: The director of the ministry's economy department, who...