No longer provide ransom to terrorists, specifically, the Iranian Regime 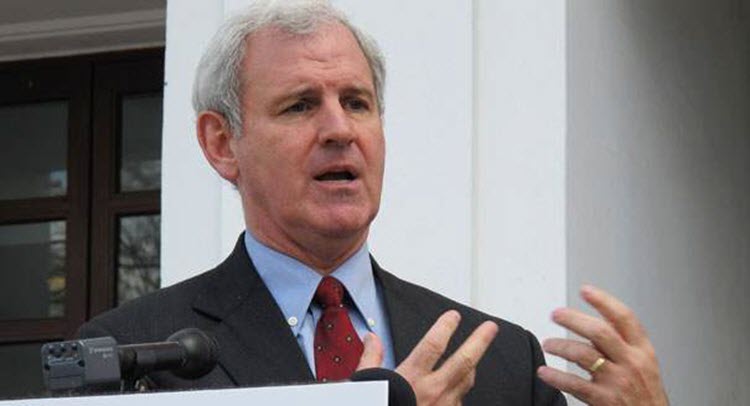 London, 26 Sep – A member of  the United States House of Representatives has written an op-ed for Yellow Hammer, pleading for the US to no longer provide ransom to terrorists, specifically, the Iranian Regime.

Bradley Byrne, who represents Alabama’s 1st Congressional District, quoted a speech by Obama in June 2015 which reinforced the US’s commitment to not making concessions to terrorists.

However, in January 2016, the US paid $400 million to Iran in order to have release American hostages. It was revealed that, in total, the US paid Iran $1.7 billion, dressed up as an arms sale. Iranian officials have, in fact, claimed that it was a hostage negotiation payment.

He also raises a concern about providing the payment in cash- which is harder to track once out of American hands- given Iran’s support of terrorism and history of money laundering.

Byrne said: “Given all of these concerns, I am pleased to report that last week the House of Representatives passed a bill with bipartisan support that would prohibit any future ransom payments to Iran… [by providing Congress with] an opportunity to review any future payments.”

He said: “Ultimately, we need to stop empowering Iran and instead start weakening them. By putting our foot down, the American people and our allies in the Middle East will be safer and stronger.”

Money floods out of Iran as election crisis continues

Daily Telegraph: Millions of pounds in private wealth has...