Iran: Corruption in Ministry of Education 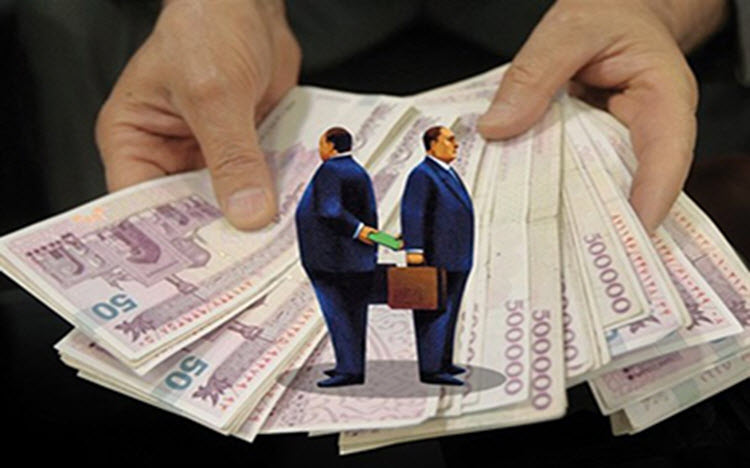 London, 26 October – Iran’s Ministry of Education is in disarray, with 2.5 million (USD) embezzled from the Teachers Reserve Fund and the resignation of the Education Minister.

According to the National Council of Resistance of Iran, the news has been filled with damning headlines in the wake of this crisis; specifically calling for an explanation of the missing money.

The Fars news agency, which is linked to Iran’s Revolutionary Guards Corps, said that political activists and Iranian politicians believe that the ‘cabinet reshuffle’ which unseated the Minister of Education is an attempt to play down the scandal and cover it up.

The article stated: “The embezzlement of 2.5 Million dollars from Teachers Reserve Fund has surprised everyone, as the Reserve Fund was supposed to serve as a means for resolving the economic problems of teachers and educators. While everyone was in shock of this huge embezzlement, the news about the resignation of the Minister of Education was released. A resignation believed by some analysts to be politically motivated and one that should not be used by the government as a means to bypass the law.”

It continued: “Rather, Rouhani and his cabinet should be held accountable for what they have done, according to the analysts. Some political activists believe that by replacing the Minister of Education in his final months of being in office, Rouhani has pre-empted an impeachment so as to cover up the financial corruption case related to the Teachers Reserve Fund and avoid a possible decrease in the number of his votes in the upcoming elections.”

Amir Khojasteh, the representative for Hamedan in the Iranian Regime’s Parliament, stated that the Reserve Fund is supposed to serve as a safety net for the one million low-income teachers, not the personal fund of the Regime leaders.

He said: “They have not had mercy on us and we won’t have mercy on them, either.”

The Sunday Times: British troops are famed for winning...