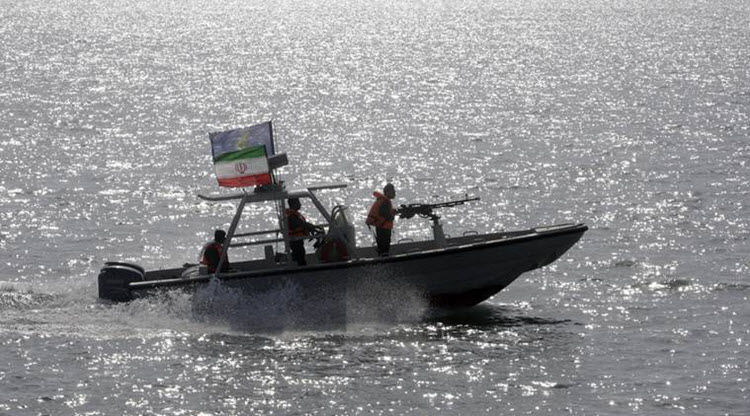 London, 1 Dec – Last weekend Iran yet again attempted to harass the US military in the Persian Gulf.

An Iranian ship pointed a weapon at a U.S. military helicopter in the Strait of Hormuz.

The Navy MH-60 helicopter flew within half a mile of two Iranian vessels in international waters; one of whom aimed a weapon at the helicopter.
This incident was described as “unsafe and unprofessional” by two US defence officials in an interview with Reuters.

They said: “The behaviour- by our standards- is provocative and could be seen as an escalation.”

Donald Trump, who has previously been dismissive of Iran and ridiculed the harassment, has not commented on this, the first attack since he became President-elect.

Trump, along with many Republicans, has reported wanting to overhaul the Iranian nuclear deal which was signed in 2015 by Russia, China, France, Britain, and Germany, as well as the US and Iran.