Iran Regime’s Leader Called for the Eradication of Israel 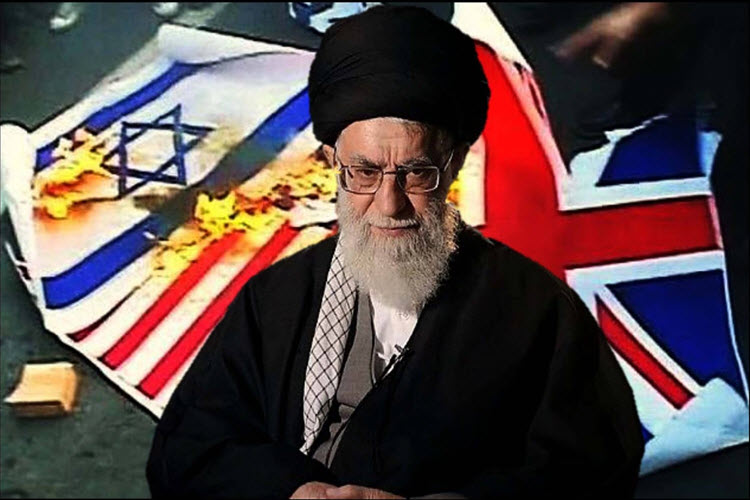 London, 15 Dec – The Supreme Leader of the Iranian Regime has called for the eradication of Israel, in the midst of a Twitter rant about how the United States should be blamed for the tragedy in Aleppo.

Ayatollah Ali Khameini, the supreme leader of the Regime since 1989, called on Muslims and Palestinians to fight the ‘Zionist Regime’ and threatened that the Jewish state would not exist in 25 years’ time.

Khameini also gave victory medals to Iranian troops who captured US soldiers, in a bizarre propaganda move designed to ‘humiliate’ the US.

This clearly shows that the Regime is not moderate, as we were promised in the 2015 Iranian Nuclear Deal.

Donald Trump called that agreement “the worst deal ever made” and pledged that he would undo the accord. Hopefully, this will not be a broken election promise as many of Trump’s other promises have been walked back since the US election.

Going back on to Khameini’s claim that the US is responsible for the Syrian crisis, he rather ignores that the Syrian Civil War would have most likely been won by the democratic resistance if it wasn’t for the involvement of the Iranian Regime who wanted to prop up their fellow dictator, Bashar al-Assad.

US: No surprise Iran using drone craft over Iraq

AP: An Iranian unmanned aircraft shot down by the...