Why Europe Must End Relations with Iran? 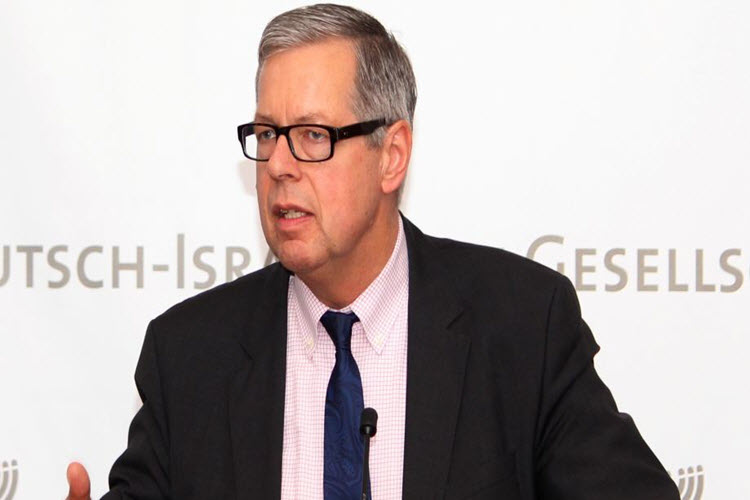 London, 9 Jan – The Iranian Regime is thought to be responsible for the attempted assassination of a German politician, according to the German federal prosecutor, Peter Frank.

The Iranian Regime had been spying on Reinhold Robbe, the former president of the German-Israel friendship society, and some colleagues between July 2015 and July 2016 through, Syed Mustafa, a Pakistani agent.

Mustafa was arrested in July 2016, suspected of spying on Robbe and an unnamed French-Israeli professor at a Paris business college.

He is said to have created a ‘movement profile’, tracking the location of Robbe and providing this information to the Iranian Revolutionary Guard Corps.

The Iranian Resistance have stated that this is one of the key reasons why Europe should sever its ties with Iran and expel their spies from the continent.

The Regime has taken advantage of its relationship with Europe to pursue terrorist activity, bypass sanctions and created a serious security threat to Europe.

Inaction will only cause the Regime to increase its espionage activities and terrorism plots. The Iranian Regime, nicknamed the “Godfather of Daesh (ISIS/ISIL)” by its own citizens, is the world’s leading state sponsor of terrorism and they must face consequences.

The Secretariat of the National Council of Resistance of Iran wrote: “The Iranian regime and its agents are allowed to freely commute to this continent while European intelligence/security agencies are fully informed of Tehran’s intentions.”

The information gathered by the agents is passed back to the Regime through Iranian consulates.

Another Iranian spy, who is believed to have been born in Pakistan, is currently on the run.

The Iranian Regime often employs non-native agents (primarily from Lebanon and Pakistan) to cover their tracks and attempt to deflect blame onto other countries.