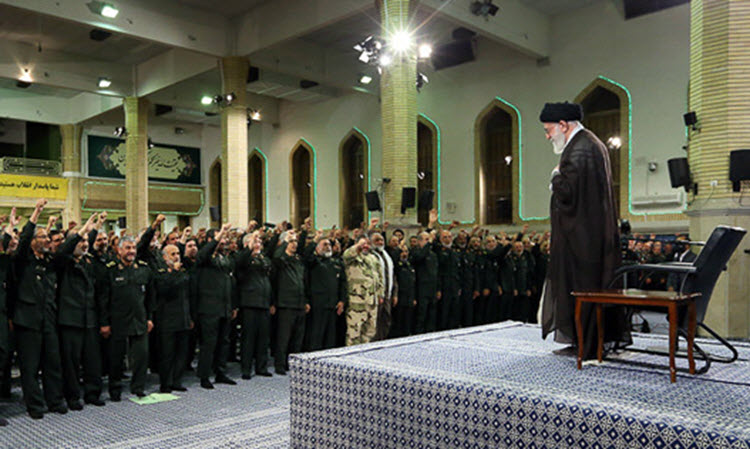 London, 18 Jan – A bill has been introduced to Congress directing the US State Department to determine whether the Iranian Revolutionary Guard Corps (IRGC) should be added to the list of terrorist groups.

The bill, introduced to Congress on January 10, accuses the IRGC of funding and training “terrorist proxies” abroad, posing a threat to US allies in the Middle East and putting US national security at risk.

The bill, sponsored by US Congressman Michael McCaul and US Senator Ted Cruz, could be seen as an attempt to spur regime change in Iran, according to Iranian journalist Hassan Shemshadi.

Shemshadi said: “US politicians are extremely unhappy that the IRGC’s influence in the region is growing and that the trust [in the Revolutionary Guards] has become greater. Such resolutions are clearly aimed at changing the regime in Iran. However, they have failed for 37 years and will unlikely achieve anything this time.”

He said that the US has been opposed to the Iranian Regime for the past four decades, but is it any wonder?

• The Iranian Regime oversaw the slaughter of 30,000 political prisoners in 1988

• They hold the dubious record of most children executed per year

• They are the world leader in executions per capita

Shemshadi tries to portray this as a Western paternal-complex situation, where the US steps in to interfere with other countries but he is woefully hypocritical in this.

• Iran involved itself in the Syrian civil war, causing far more death and destruction than it would have

• Iranian’s bloody fingerprints have been found as far afield as the bombing of a Jewish Community Centre in Buenos Aires in 1994.

Shemshadi threatened that this admonishment from Washington would not change the IRGC’s behaviour.

He said: “Even if this bill is passed, it does not mean that the IRGC will become less active. The Revolutionary Guards will continue to protect the tenets of our constitution and fulfil their duties.”

In January 2015, McCaul and Cruz introduced similar legislation which did not pass but with the Republicans now in control of Congress, it likely will.