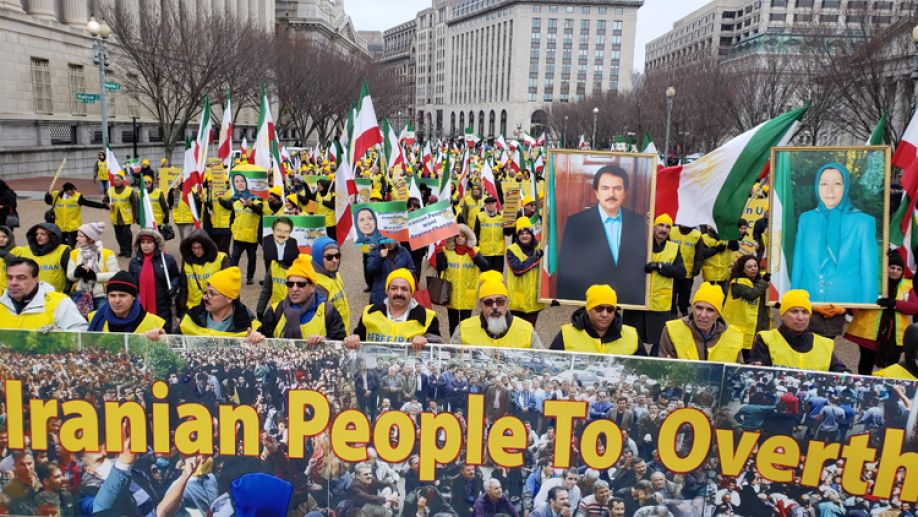 Iranian regime’s apologists who see the imminent downfall of the clerical regime desperately try to justify the regime’s 40 years of crime via demonizing its only legitimate and viable alternative, the People’s Mojahedin Organization of Iran (PMOI, Mujahedin-e Khalq or MEK).

Recently, the NBC website parroted blatant lies about the MEK and repeated the Mullah’s 4-decade long-debunked allegations, while refusing to publish the MEK’s rebuttal to this article. NBC’s article is the latest in a series of organized attacks against the MEK via outlets with pro-engagement and pro-appeasement tendencies towards the Iranian regime.

This shameful act triggered anger and frustration amongst the Iranian diaspora. The following are some articles written by these Iranian-American communities in different states condemning NBC’s action. 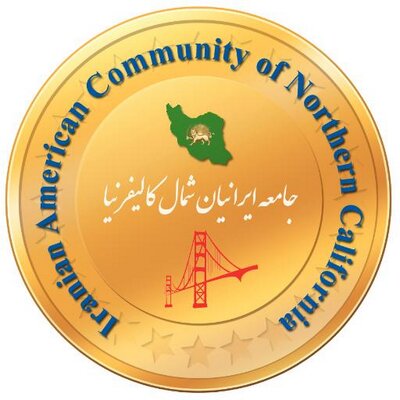 The Iranian-American Community of Northern California expresses it’s utmost disgust with the renewed efforts to smear the anti-fundamentalist Iranian Resistance – led by the People’s Mojahedin Organization of Iran (PMOI), also known as the Mujahedin-e Khalq (MEK) – and the distinguished bi-partisan array of American policy and national security luminaries who support it. The October 17 hit piece by NBC news, quoting proponents of the appeasement policy, i.e., Daniel Benjamin, is the most recent example of such efforts.

The daily anti-regime protests and strikes across Iran, combined with the regime’s utter and intrinsic inability to resolve the mounting assortments of destabilizing economic, social, and political calamities, and its international isolation, is pushing the totality of the regime to the brink of eventual downfall.

There is no surprise that the talking heads of the pro-mullahs echo chamber in Washington do not take any position to denounce human rights violations and blatant acts of terrorism and aggression by the tyrannical mullahs. Instead, they are mobilizing all their media and public relations resources to undermine Iran’s MEK-led resistance movement and the impressive cross-party international coalition of policy and national security figures it has coalesced, particularly in the United States.

The MEK’s spearheading of a relentless total resistance against the religious fascist dictatorship ruling Iran which is responsible for execution of 120,000 political activists – including massacre of 30,000 political prisoners in 1988 – ruining Iran’s natural treasures and human resources in endless proxy wars and subversive meddling in the region, and devastation of Iran’s economy through rampant corruption and plunder is indeed a monumental act of  patriotism and valor. The advocacy for and standing on the side of such a gallant resistance movement for liberty and justice, by a bipartisan group of former American former officials, the US congress, and the pro-democracy Iranian-Americans is as chivalrous and noble, and in line with the guiding principles of America’s founding fathers.

The renewed smear campaign against the MEK is no less repulsive than Tehran’s ongoing campaign to physically destroy the Iranian Resistance’s leadership and its worldwide support network through acts of terrorism and espionage in Europe and the United States. A regime’s senior intelligence official, working as a top diplomat in Javad Zarif’s Foreign Ministry, Gholamhossein Mohammadnia, who ironically had close working relationship with some key elements of the pro-Tehran echo chamber while he was missioned in New York (2002-2007), was expelled from Albania in December 2018 for plotting to truck bomb facilities of the MEK near Tirana.

The Iranian-American Community of Northern California calls for prompt and emphatic condemnation of the appalling anti-MEK campaign, which is to the benefit of the mullahs and to the detriment of Iranian people who aim to overthrow this terrorist tyranny. Most importantly, we call on the authorities to investigate the extensive operation of the Iranian regime’s network of agents and their beneficiaries in the United States. Those who act as academics, pundits, journalists, and advocacy groups, but provide support to the world’s most active state-sponsor of terrorism, the mullahs’ regime, must be held accountable. Providing material support to a terrorist entity is a federal crime.

New York, October 22, 2019 – Association of Iranian Americans in New York strongly condemns irresponsible and grossly inaccurate reporting by NBC News in an article published about the Iranian resistance on October 17, 2019.  Apart from flawed reporting, the article purports to expose activities of the main Iranian opposition group, the Mojahedin-Khalgh Organization of Iran (MEK) is, in fact, nothing but an attempt by Iranian regime apologist’s intent on hiding their desire to defend the religious tyrants ruling Iran.

The article quotes Daniel Benjamin and other regime apologists who have for years made baseless allegations and assertions, which have failed the legal U.S. justice system’s comprehensive review.  NBC News reporting, truly unfortunate and an abject betrayal of fundamental journalistic principles, as it willfully whitewashes Iranian regime’s terrorist operations across the globe and its human rights record, choosing instead to demonize the regime’s democratic alternative and the honorable Americans who support them.

This and other biased NBC reports, including its distorted account of a June 2018 terror plot against Iranian opposition and our community members in Paris, established at a minimum an unacceptable perversion of democracy and potentially direct cooperation with the regime in Tehran.

We are appalled by NBC’s not so subtle willingness to tow Ayatollahs’ false narrative and in the process put in further danger, the lives of the innocent in Iran.  Indeed, the Iranian regime and the Iranian Revolutionary Guards (IRGC) quickly broadcast this regime friendly report on their restricted airways, using it to bolster their oppression apparatus.

With such reports, NBC is shamefully serving and regrettably strengthening a regime, which boasts the world’s highest per-capita execution rate and is the globe’s number one state sponsor of terrorism. Instead of such garbage, the NBC bears the responsibility to write also on what Amnesty International has aptly called, Iranian regimes’ “blood-soaked secrets,” which are “ongoing crimes against humanity.”  Unfortunately with their actions thus far, Daniel Benjamin, NBC, and other Iran apologists are weakening America, compromising its security, and enabling continued murder of the innocent in Iran.

We again submit that the palpable threat to Americans, the region, and the Iranian people is the dictatorial regime in Iran. While stressing our respect for honorable journalism as a pillar of democracy, we call on policymakers and concerned citizens to examine the details of NBC’s apparent relationship with the Iranian dictatorship. 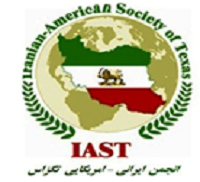 Houston, TX- October 23, 2019 – We, the Iranian Americans in Texas strongly condemn faultily and bias reports by NBC News in an article published about the Iranian opposition on October 17, 2019.

The article instead of addressing terror activities by the Iranian despots against us, attending the Free Iran Rally in Paris, it disseminates Iran’s despots talking points against the main Iranian opposition, the Mujahedin Khaleq (MEK). The article is filled with baseless allegations repeated by Daniel Benjamin and a line of apologists.

The NBC reports, including its distorted account of a June 2018 terror plot against Iranian diaspora, including our community members in Paris,  prove direct cooperation with the regime in Tehran.

We urge NBC to judge why the Iranian regime and the Iranian Revolutionary Guards (IRGC) repeatedly broadcast this NBC report in Farsi on their censured media, using it to bolster their oppression apparatus.

We hope the readers to examine the details of NBC’s apparent relationship with the Iranian dictatorship. It is a shame.