Iran poses terror threat to Bahrain and other Gulf countries 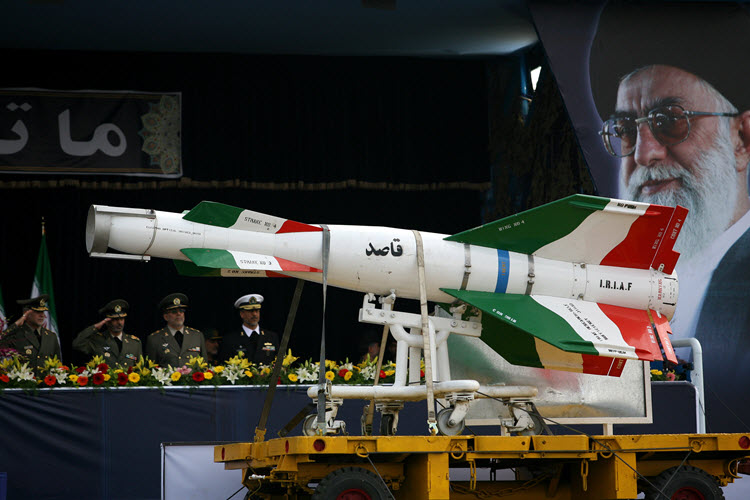 London, 23 Jan – The Iranian Regime poses a substantive terror threat to its fellow Gulf countries according to an expert in Middle East politics.

In an op-ed on Al Arabiya, Tony Deheaume wrote that the Iranian mullahs are deeply suspicious of other Gulf countries and wish to replace their leaders with an Iranian-style regime.

This is especially true for Bahrain; which Iran still views as Iranian territory. In 2009, Ali Akbar Nuri, an advisor to Supreme Leader Ali Khamenei, noted that Bahrain had always been represented in the Iranian Parliament as Iran’s 14th province.

In 2016, a cell which was targeting Bahraini government was broken up. It consisted of two brothers, reportedly members of the outlawed Al-Wafa Islamic Movement, who receive $30,000 a month from the Iranian Revolutionary Guard and the terrorist cell Hezbollah, to create a new terror group called Al Basta.

After being caught, one brother admitted ties to a group who had carried out a fatal attack the previous year. He then admitted having travelled to Iran and having provided intelligence to the Revolutionary Guards.

Deheaume wrote: “Then with Vladimir Putin having backed the Iranian regime in Syria, [and allowing] Bashar al-Assad to regain ground, Aleppo fell to the Syrian regime. By this time, Iran’s military had been revitalised with various forms of hi-tech weaponry, and was becoming much bolder, which was highlighted by utterances of threats coming from senior IRGC commanders, as their rhetoric became more warlike.”

These were not the first attacks against Bahrain, the mullahs even took advantage of the Arab Spring in 2011. During the Arab Spring, many dictators fell and many middle-eastern countries were engulfed in uprisings.

In Bahrain, a pro-Iranian political group, along with Hezbollah, was whipping up protests and rebellions amongst the Shia communities.

Hezbollah, a known Iranian proxy, would not have acted without the mullahs’ consent, so it seems obvious that Iran was behind these protests, in order to unseat the monarchy and take power themselves.

Deheaume wrote: “The regime’s operatives are experts in concealing their true identity and allegiance, they infiltrate various institutions, including Shia political organizations or Human rights groups, and through rigorous training, which they receive at Quds Force training camps in Iran or Lebanon, they have perfected the art of penetrating various groups, as well as the recruitment of volunteers to aid their cause.”

The Iranian Regime mistook the Arab Spring as a call for Iranian-style leadership when that is the last thing the protesters wanted.

The Guardian: The White House yesterday ruled out previously...