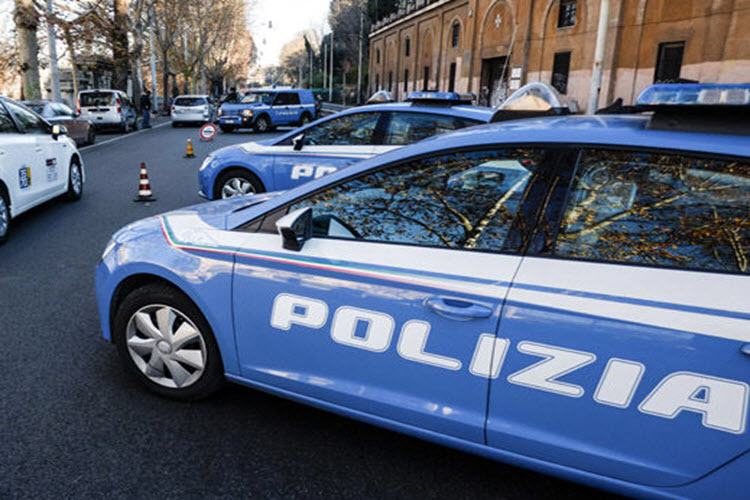 London, 2 Feb – The Italian police arrested four people on suspicion of smuggling arms (including helicopters and surface-to-air missiles) into Iran and Libya between 2011 and 2015, in violation of international law.

According to La Repubblica, the three Italians in this case, Mario Di Leva and Annamaria Fontana, a couple, and a legal representative for the Rome-based Società Italiana Elicotteri Andrea Pardi, and the Libyan national, Mohamud Ali Shaswish stand accused of smuggling air ambulances and weapons such as assault rifles and anti-tank missiles to Libya and Iran.

It is believed that the weapons en-route to Libya were destined for an ISIS-supporting group.

The Italian arrestees had already been involved in another arms trafficking investigation between Italy and Somalia.

However, Reuters reported that while the three Italians have been arrested, while the Libyan is still on the run.

They also note that the military equipment was manufactured in ex-Soviet countries and shipped via third countries like Ukraine and Tunisia.

Di Leva is reported to have converted to Islam and changed his name to Jafaar; he is suspected to have been radicalised.