Iranian dissident explains the Regime’s attempt to assassinate him 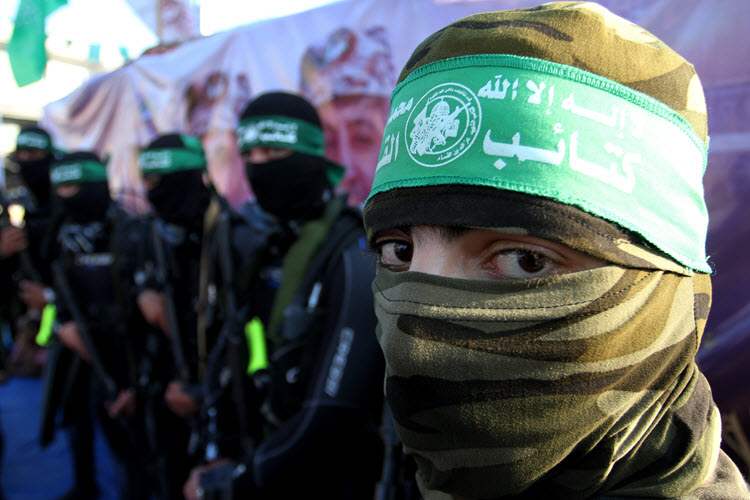 Hossein Abedini, a member of the Foreign Affairs Committee of the National Council of Resistance of Iran (NCRI), wrote an op-ed for Forbes on the challenges that the world faces from Iran and specifically, those faced by America.

He noted that the Iranian Regime is “fundamentally violent and adversarial” and that must factor into policy regarding Iran.

Defense Secretary James Mattis recently stated that Iran was the number one state sponsor of terrorism in the world, and Abedini commended his statement, writing further that the Regime uses its Revolutionary Guards (IRGC) to commit terrorist acts and spread terrorist ideologies.

In fact, Abedini is living proof that the Iranian Regime’s bloodthirsty activities extend well beyond their borders, as 27 years ago they tried to kill him in Turkey.

He wrote: “In mid-afternoon on March 14, 1990, I was sitting next to the driver taking me to the Istanbul airport. As we were discussing the state of affairs in Iran, a car suddenly blocked our path. A few seconds later another car pinned us in from behind.”

He continued: “In a flash, two strange men from the front car jumped out with automatic weapons. I made a decision in a split second. I opened the car door and rushed at them carrying only a small briefcase. One of the men fired nine bullets; the other man’s gun jammed. I was gravely wounded. The assailants fled. My four-month struggle for survival had just started.”

He was rushed to the hospital where he remained unconscious for three months, undergoing 14 surgeries, receiving 154 pints of blood, and losing 80% of his liver. At one point during his treatment, his odds of recovery was 1%.

A few days after Abedini’s initial attack, Mohammad Mohaddessin, the chairman of the foreign affairs committee of the National Council of Resistance of Iran, was assassinated in Turkey by the Iranian Regime.

This was not the end of Abedini’s troubles, though; the Regime tried to kill him several more times whilst he was recovering in hospital but thankfully did not succeed.

This was not the case with so many of Iran’s other victims. Indeed, two years prior to the assassination attempt of Abedini, the Regime attempted to destroy the Resistance Forces in the 1988 Iranian massacre.

Abedini wrote: “Make no mistake, the current Iranian government has in no way moderated its behaviour, contrary to the promises of the Obama administration. Terrorism is a pillar of the survival of the turbaned tyrants in Iran. Hassan Rouhani, the current president, was the secretary of the Supreme National Security Council for many years and is now its president. It was the organisation that ordered major terrorist activities of the regime, including the attempt on my life, and its function remains the same to this day.”

He encouraged the Trump administration to see through the moderate façade, list the IRGC as a foreign terrorist group, and “cripple the Iranian regime’s terror machine for the betterment of the Iranians, the region and the world”.

Iran Regime Cabinet Is Filled With Murderers, Terrorists, and Torturers