Iran to Carry out Military Drills Despite Warnings and Sanctions 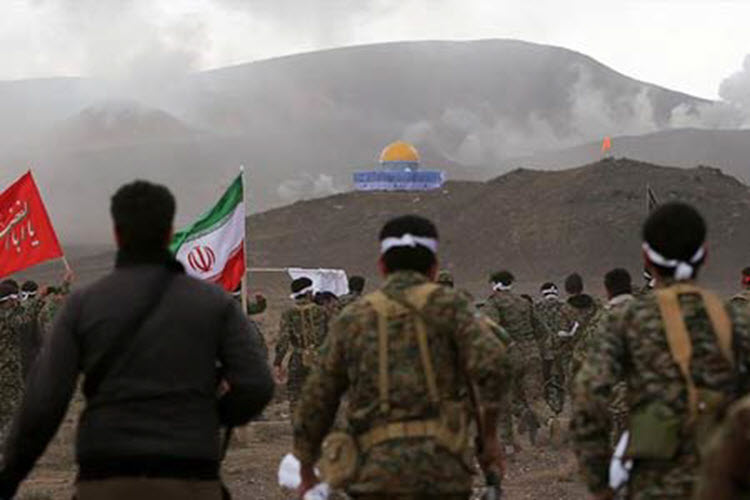 London, 20 Feb – Despite the recent sanctions imposed on Iran for ballistic missile testing and despite clear warnings from the United States, Iran’s Islamic Revolutionary Guards Corp (IRGC) is planning to carry out military drills.

The drills are said to be planned for next week.

A commander of the IRGC’s ground units said at a news conference: “The manoeuvres called ‘Grand Prophet 11’ will start on Monday and last three days.”

Pakpour also said that rockets will be used, but he gave no more details on the subject.

At the beginning of the month, amid heightened tensions with the United States, Iran conducted several test-firings of ballistic missiles. The type used during the test-firings were short-range missiles.

Iran said that the purpose of the test-firings was to show that the country is ready to “deal with the threats” from the United States and also as a response to the “humiliating sanctions” imposed by the Trump administration.

After a test-firing on 29th January, the Trump administration announced new sanctions on 25 individuals and entities involved with Iran’s weapons procurement.

James Mattis, the new Pentagon chief, said that Iran is “the single biggest state sponsor of terrorism in the world”.

Iran remains closed to the idea of women in art

AFP: When entering a music hall in the Iranian...

Reuters: Fearing Shi'ite Iran is on the verge of...