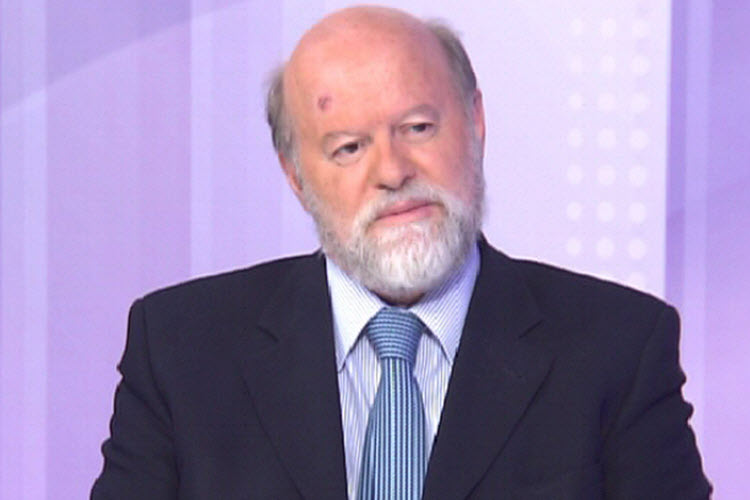 This revelation came during Vahid Yaminpour’s talk show on February 16, on which Anis al-Naqqash was a guest.

Al-Naqqash, who is best known for training the former head of the terror group Hezbollah in Lebanon, indicated that he had been imprisoned in France, while Yaminpour clarified the reason behind the imprisonment.

He said: “A year after the Iranian revolution, al-Naqqash went to France on a mission to assassinate Shapour Bakhtiar, the Prime Minister under the Shah. The operation did not succeed and he was arrested and imprisoned for several years.”

This is the first time that these illegal executions have ever been confirmed on Regime television, although in 2014, the Iranian Intelligence Minister Mahmoud Alavi confessed to assassinating Regime opponents on foreign soil, including Abdul Rauf Rigi, the leader of Jaysh al-Nasr Baluchi in Pakistan.

Al-Naqqash was jailed for ten years in France for trying to kill the former Prime Minister of Iran, who was a political opponent.

This assassination attempt was unsuccessful but on August 6, 1991, Bakhtiar was assassinated at his Paris home.

His private secretary, a neighbour and a policeman were also killed in the attack.

Two of the murderers escaped to Iran but a third, Ali Vakili Rad, was arrested in Switzerland and extradited to France.

However, he was later released in 2009 in exchange for the release of a hostage, Clotilde Reiss, a French teacher.

Reiss was arrested for participating in protests against the rigged Iranian election.