Salman Rushdie has $300,000 bounty placed on his head by Iranian Regime 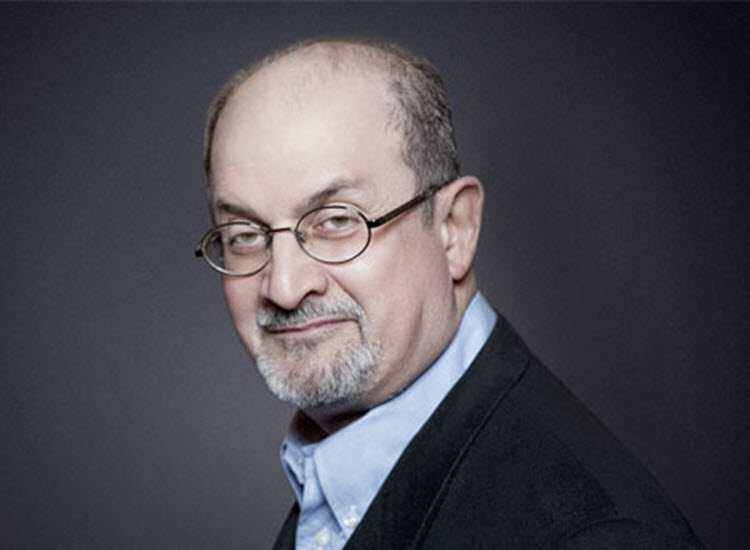 London, 21 Feb – Iran’s Tasmin news agency announced that the Iranian Regime has vowed $300,000 (or 1 million Toman) to anyone who kills Salman Rushdie, author of The Satanic Verses.

This announcement was made on the anniversary of the fatwa issued on Rushdie for ‘blasphemy’ in 1989 by Ruhollah Khomeini, the founder of the Iranian Regime.

The sickening prize is funded by over 40 governmental bodies and companies associated with Iran’s terror squad, the Revolutionary Guards (IRGC), including:

Shahin Gobadi, from the National Council of Resistance of Iran (NCRI), said: “This once again clearly shows that terrorism is intertwined with the very existence of this regime as one of the pillars of its survival.

He continued: “The mere fact that even the so-called media in this regime allocate a budget for terror manifests that all of the regime’s institutions are geared toward its ominous objectives. It’s simply ludicrous to think that one can reach out to some parts of the ruling theocracy to bring about moderation.”

The fatwa was designed to cover up the failure of the Iranian Regime to achieve its goals during the Iran-Iraq war and distract attention from the problems that were facing the Iranian people.

It has been reiterated many times over the past three decades, whenever the Regime feels that it needs to distract people.

AFP: A French trade delegation arrived in Tehran Monday to...