A New Approach to Iran 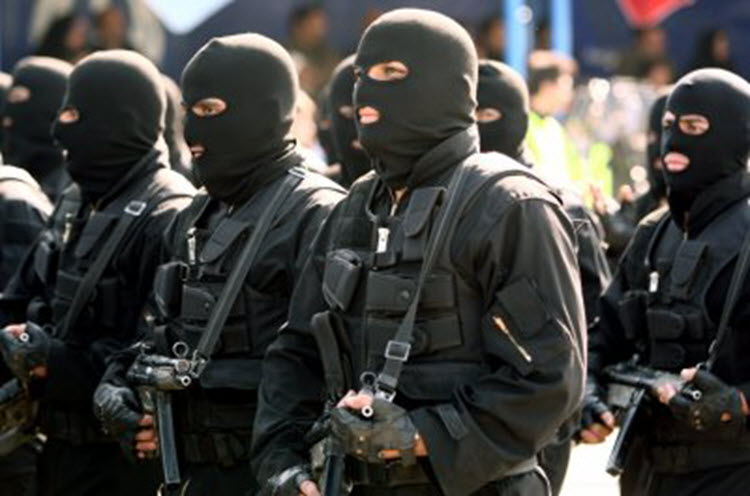 London, 6 Mar – Iran continues to defy international laws and norms, even as the Trump administration is deciding whether to put the Iranian Revolutionary Guard (IRGC) on the list of Foreign Terrorist Organizations.

In the past few weeks, Iran has test fired several nuclear-capable ballistic weapons.

Shahram Ahmadi Nasab Emran, a professor at Saint Louis University, wrote an op-ed on the Iran’s belligerence for the Washington Times.

He wrote: “A fundamentally weak regime with dated military capabilities, Iran is attempting to call the United States’ bluff, perhaps to gain leverage in any subsequent re-evaluations of the nuclear deal Tehran struck with the Obama administration.”

Indeed, the White House has promised tougher sanctions and action on Iran, if the mullahs continue these intimidation tactics.

The US has already put Iran “on notice”, expanded sanctions against Regime-affiliated companies and individuals, and challenged the Iranians on attacks against US allies in the Persian Gulf.

Previous oversight by the US has given Iran the chance to grow stronger, to be expansionist and to interfere in foreign conflicts, like Syria, causing the Civil War to play out more and causing many thousands’ more deaths.

It is clear that the US must now withdraw from the nuclear deal and confront Iran on its nuclear programme, its human rights abuses and its support for terrorism.

Emran wrote: “ By identifying the gross overreach by the Iranian regime and promising a swift, punitive response, the White House’s stance marked the end of a longstanding American policy of naive appeasement. In so doing, the Trump administration has rightly recognised the true source of instability and existential threat the region faces. Now, instead of issuing broad statements, it must act on a smart strategy for dismantling the key pillars of Iran’s international terror network and stunting the regime’s emboldened overreach.”

Reuters: Iran signed an agreement with Afghanistan on Monday...